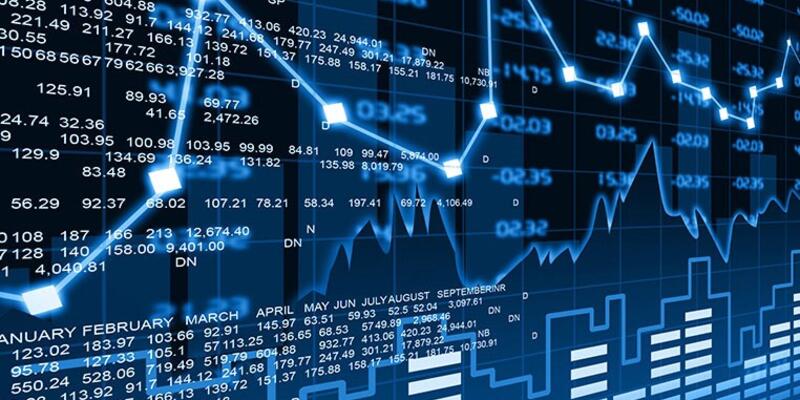 Turkey’s CPI increased by 3.51% MoM in November driving YoY CPI from 19.89% to 21.31%. Accordingly, YoY CPI renewed its peak in 2021 again (Prior: 19.89% in October) and hit the highest level since November 2018. The consensus was around +3% MoM (YF: +3.3%, Oct.21: +2.39%, Nov.20: +2.3%, 2003-2020 Median: +1.05%). In monthly basis, all main expenditure groups recorded increases. The highest monthly increases were seen on transportation (due to price increases on fuel), miscellaneous goods & services (mainly driven by gold and personal care products) and hotels, restaurants and cafes (due to accumulated cost side pressures) whereas the highest contributions came from food & non-alcoholic bev., transportation and housing. We should also note that diffusion index and median CPI indicates that the price increases spread along to whole basket.

YoY service inflation hit the record level with 16.9%. Goods recorded a 4.1% of monthly increase (vs. hist. median: +1.3%). Energy, food & non-alcoholic beverages, and goods (excluding energy and food) recorded 5.95% (vs. hist. med.: +0.8%), 3.92% (vs. hist. med. +1%) and 3.53% (vs. hist. med: +1.25%) of increases, respectively. In energy group, fuel and otogas prices were the key drivers. Negative monthly  change (-1.91%) in fresh fruits and vegetables compared to the historical median (+5.29%) limited the monthly increase in the food group. Services inflation recorded a 1.88% of monthly increase (hist. med.: 0.3%). Despite all sub-items of service groups recorded monthly increases, the most remarkable jump was seen on hotels & cafes & restaurants (MoM: +4.1%, hist. med.: +0.7%). According to the latest figures, YoY goods CPI stood at 23% (highest level since November 2018) whereas YoY service CPI figure was at 16.9% which was the highest level since 2004 (beginning of the data set). Accordingly, goods-service spread decreased to 6.1pps from 6.3pps. The recent contraction stemmed from the upward trend on the service sector inflation which has a backward-indexation behavior. Hence, this condition could lead to a rigidity on the headline figure during the potential disinflation period in the medium term.

CBRT could pause the cuts in policy rate. In addition to that the last inflation figures exceeded expectations and YoY figures approached record levels, the price increases spread over the basket. All YoY CPI figures both recorded monthly increases and remained above the policy rate of 15% (C Index, the lowest one, is at 17.52%). Deterioration on the inflation expecatations continue. CPI expectation for 12-month ahead in the CBRT’s Market Participants Survey of November was 15.61% which is higher than 313bps of August figure, before recent cut cycle in the policy rate. We should also note that the last Survey was released on November 12, USDTRY currency increased around 38% since then. In normal circumstances, we expect that the YoY CPI figures could drop around 2-2.5pps due to the basis effect in November-December period. However, there are significant upside risks on the inflation outlook due to the recent sharp losses on the Lira currency and price increases on some goods & services. The recent CPI index figure indicates a 19.82% of increase compared to 2020-end. Year-end CPI figure could be around 20.3% if the monthly CPI figure of December would be close to historical median of 0.4%. But, we think the year-end CPI could exceed 22% due to the recent sharp losses on the Lira currency, actual/potential price increases on some products and services. After Governor Kavcioglu’s statement on the most of the downward maneuver area on the policy rate has been used currently and the last inflation figures, we believe the possibility of keeping the policy rate stable or just a symbolic cut at the next MPC meeting (December 16) has increased.