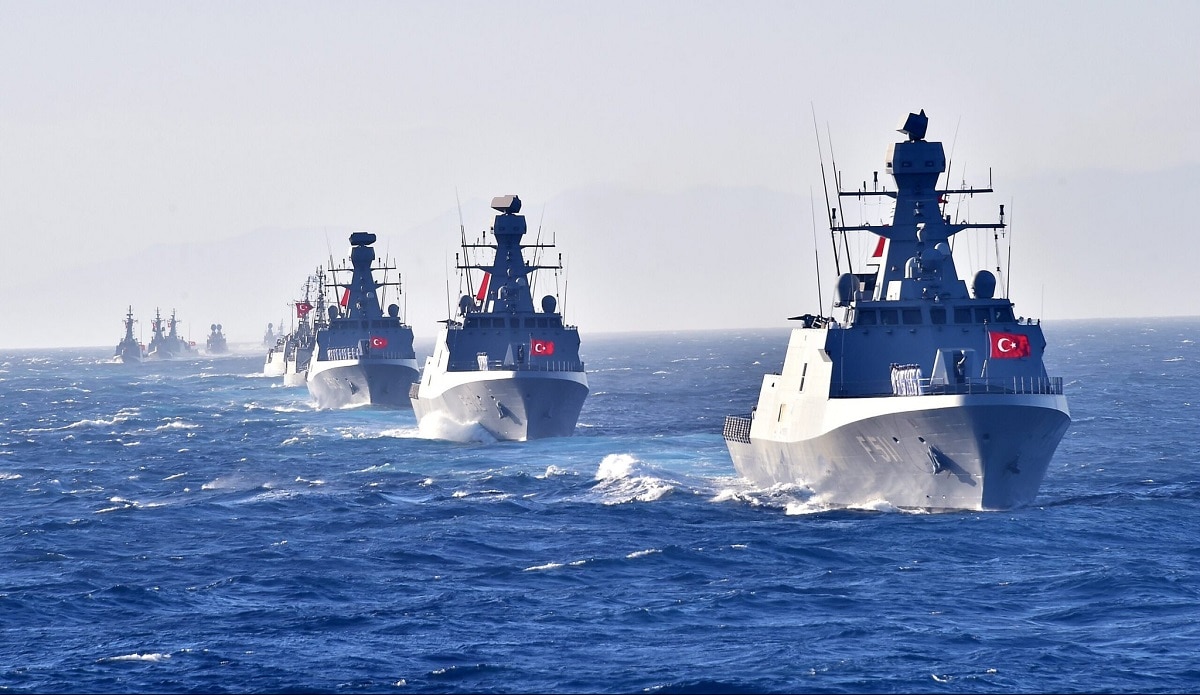 A Turkish warship docked in Israel over the weekend for the first time since 2010, amid improving ties between the two countries, officials and witnesses said on Sept. 4.

The TCG Kemalreis frigate was docked Sunday in the northern port of Haifa, headquarters of the Israeli navy, AFP reporters said.

A spokesperson for the Israeli army said the warship was making a stopover as part of “NATO activities”.

In Ankara, the Turkish defense ministry said the frigate was to remain in the port of Haifa until September 6.

Following months of diplomatic warming, Israel and Turkey announced on August 17 the full restoration of relations and the return of ambassadors to both countries.

Relations were frozen in 2010 after the deaths of 10 civilians following an Israeli raid on the Turkish ship Mavi Marmara, part of a flotilla trying to breach an Israeli blockade by carrying aid into Gaza.

Since then, no Turkish warship had docked in Israel.