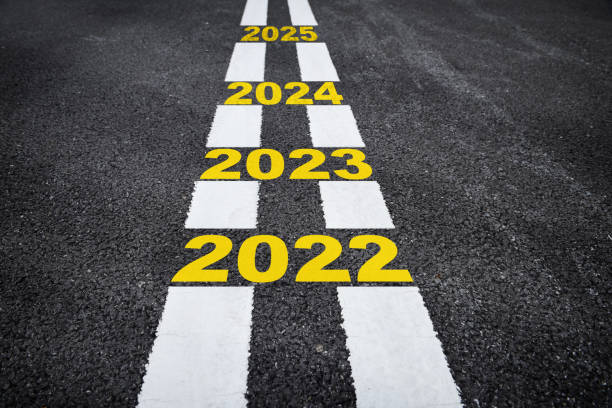 Turkey raised the country’s full-year inflation forecast to 65%, a sign that soaring prices will remain an issue as President Recep Tayyip Erdogan attempts to focus on economic growth ahead of 2023 election.

The government sees the inflation rate slowing to about 25% next year, according to the new three-year Medium Term Program published in the Official Gazette on Sunday. In the same report a year ago, 2022 inflation was forecast to be just 9.8%. The Turkish central bank in July estimated 2022 year-end inflation at 60.4%.

Turkey’s current-account deficit is seen reaching 5.9% of GDP this year, fueled by an estimated trade deficit of $105 billion as energy prices soar.

Powered by Erdogan’s unorthodox monetary ideas, Turkey’s central bank has been on an easing cycle for almost a year, while globally central banks are imposing tightening policies. This has led Turkish inflation to accelerate to levels last seen in 1998.

The Turkish statistics agency will release inflation figures for August on Monday. Annual CPI is expected to climb to 81.2% in August from 79.6% the previous month, according to the median estimate in a Bloomberg survey of 15 analysts.

Other highlights from the Turkish forecasts released on Sunday include: