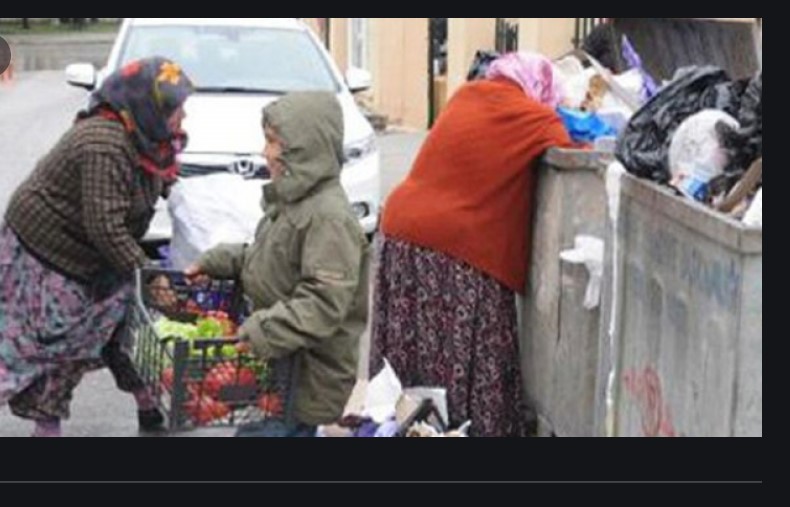 Turkey’s poverty threshold is a monthly 10,119.8 liras ($734) for a four-member family, more than double the minimum wage, according to a report published by the Confederation of Public Servants Trade Unions (MEMUR-SEN).

Last month, the government increased the net monthly minimum wage by 50 percent to 4,253.4 liras for 2022 to help the lowest-paid workers cope with rising inflation and losses in the value of the lira. This week, it increased the minimum state pension to a net monthly 2,500 liras from 1,500 liras.

More than 40 percent of all workers in the country of 84 million people earn the minimum wage, according to the Social Security Institution (SGK).

The hunger threshold for a four-person family is 3,526.5 liras, the labour union said, citing sharp price increases during December that raised living costs.

Turkey’s consumer price inflation rate surged to 36.1 percent in December, the highest level since 2002, from 21.3 percent in November.

Consumer prices were led higher by transport prices, which jumped by 53.7 percent year on year. The price of food and drinks surged 43.8 percent.

The lira lost almost 45 percent of its value in 2021, leading to a surge in the cost of imported goods such as mobile telephones and cars.

A 2020 report by the Turkish Statistical Institute showed 21.9 percent of the population, or 17.9 million people, living in poverty, according to a poverty threshold set at 60 percent of median household income.