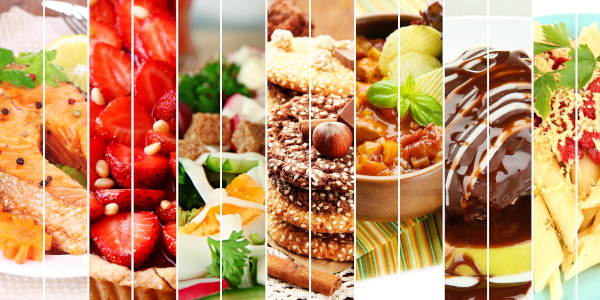 The ruling Justice and Development Party (AKP) is threatening to impose export limits on basic foodstuffs, claiming that rising exports are triggering inflation in Turkey. The AKP has for months championed low-interest-rate-driven exports as a means of reviving the Turkish economy.

The AKP has since September followed a “new economic model” (referred to as an economic war of independence) focused on “investment, production, employment, export-oriented growth instead of the vicious cycle of high interest-low exchange rates.” The government enacted a series of rate cuts from September to November, lowering interest by a total of 500 basis points. At its lowest point, the lira was over 18.0 to the dollar, losing over 50% of its value in the first 11 months of the year.

On Dec. 20, 2021 at the lira’s lowest point, President Recep Tayyip Erdoğan announced a TL-guaranteed deposit plan that aimed to encourage Turkish citizens to keep their savings in the local currency. That day, the lira recouped over 50% of its value, the biggest rebound in the currency’s history.

Now, however, AKP officials are saying that the export-focused policy may have gone too far. Since the beginning of the rate cuts, President Erdoğan and his party have explained their moves as a means of achieving economic independence. The AKP officials echoed this sentiment. They said that the United States is trying to control the global economy with the dollar and that Turkey needs to get out of the “interest rate spiral.”

“The dollar has been slashed. The dollar is no longer a safe investment tool. This is especially the case for small investors,” an AKP official said. While the new Minister of Finance, Nureddin Nebati, rejects the idea that the economic crisis is a result of actions by “foreign extremists,” many within the ruling party have implied that the current economic crisis is the product of foreign intervention.

They further said that the economic turbulence Turkey is experiencing is not a result of domestic policy but rather is part of a larger global crisis.

“We are not saying there is no problem. We are going through a serious problem. But this is a turbulence that the world is going through,” the official said.

The official further stated that because of this global crisis and breakdowns in the global supply chain during the pandemic, countries turned to Turkey for access to critical goods. This increase in exports, they said, has had the effect of driving up prices in the country. Some goods, the official said, are now selling for the same price both domestically and abroad.

“In the face of this situation, which increases inflation, we may need to introduce a quota for exports in basic foodstuffs in the coming period,” they said.

This directly contradicts the AKP’s stated goal, which was to revive the economy and lower inflation with an export-focused market.