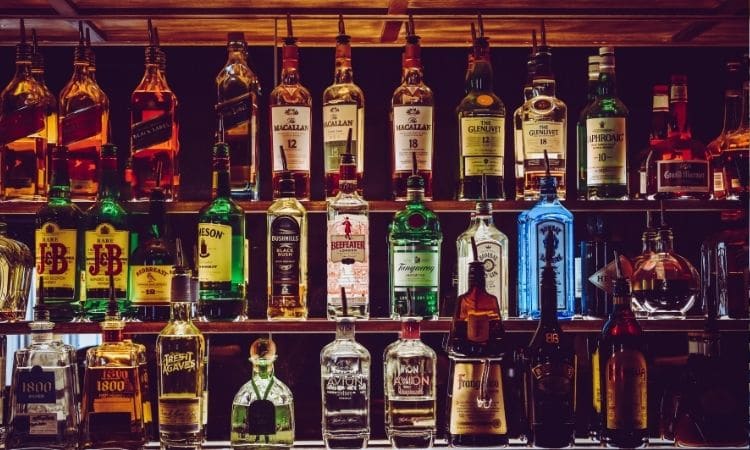 Özgür Aybaş, the president of the Turkish Monopoly Dealers Platform, which represents liquor shop owners, has announced an average price hike of 43 percent on alcoholic beverages.

“Unfortunately, this is the situation, a price increase of 43 percent,” Aybaş tweeted on Jan. 5, sharing a price list of an alcohol company showing items such as rakı, whisky, vodka, and liquor.

The latest price increase came two days after the government increased the special consumption tax (ÖTV) on cigarettes and alcoholic beverages by 47 percent.

It was not yet clear how much of this tax increase would be reflected on the consumers.

Critics accuse President Recep Tayyip Erdoğan and his ruling Justice and Development Party (AKP) of imposing Islamic values on the country through steps such as steep tax hikes on alcohol and cigarettes.

On Jan. 3, the government-run Turkish Statistical Institute (TÜİK) reported an annual inflation rate of 36.1 percent in December, the highest in two decades, whereas the independent inflation group ENAG put the figure at 82.8 percent.