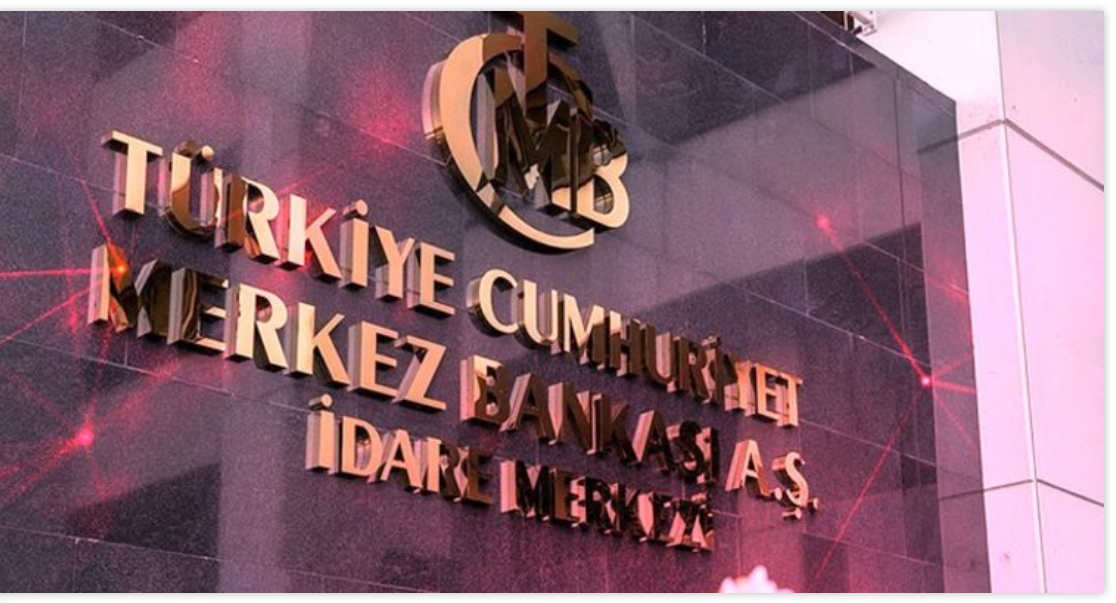 (Reuters) – Turkey’s central bank has put the finishing touches to a reserve-management system that has stabilised the lira currency ahead of elections in 2023, thanks to nearly 100 new regulations this year, industry sources and officials said.

The policy, adopted in the wake of a historic currency crash a year ago, relies largely on foreign funds obtained from export revenues, foreign homebuyers and other sources to finely balance the market’s supply and demand, the officials added.

Unlike past schemes to support the lira, the central bank no longer needs to constantly tap its own reserves, according to 10 bankers and economists and one Turkish official.

The central bank declined to comment for this article, but senior officials and President Tayyip Erdogan have regularly praised the new regulations.

Bankers’ calculations show the central bank has obtained about $100 billion this year under the new policy. For much of October and November, the lira has very closely tracked the dollar and held steady near 18.6.

The sources, who requested anonymity, said the policy has given the central bank tight control over the forex rate “policy” and may help Ankara keep it stable through to presidential and parliamentary election set for June.

Avoiding further economic or currency upheaval is crucial to Erdogan’s re-election hopes, with Turks already facing 85% inflation. Still, the vote could bring volatility as the opposition has vowed to reverse his policies.

While the currency shed another 29% this year, it has dipped only 3% since mid-August. A near full exodus of foreign investors from money markets in recent years has strengthened authorities’ hand.

One banker said the new policy has smoothed syndications and eurobond redemptions and achieved “huge benefits” for the forex market.

Erdogan, in a speech in June, said: “We are planning to ensure price stability by increasing the current account surplus with an exchange rate that is at the level that suits us.”

Critics, including some bankers and economists who spoke to Reuters, say the policy has slowed lending while Ankara’s prioritising of monetary stimulus and cheap credit for exporters and smaller businesses has allowed inflation to soar.

READ:  Central Bank and commercial lenders involved in a stare-down

Many say it is unsustainable to artificially balance the foreign exchange market, especially if high energy-import costs rattle the already deeply negative trade balance this winter.

“For now, Turkey can continue to muddle through with its liraisation policies. But it is unclear how long the balance of payments stability will persist,” Patrick Curran, senior economist at Tellimer Research, said.

Yet the central bank told bank executives this week it will continue with its regulations and policies, despite their criticism, according to sources at the meetings.

The nearly 100 regulations this year have given the central bank and state a dominant role in the FX, credit, loans and deposit markets, a transformation the government says has brought predictability for Turks.

Among the changes are new depreciation-protected lira accounts encouraging companies and people to convert FX holdings, and a mandate for exporters to sell a large portion of their FX revenues to the central bank.

As a result, the sources told Reuters, the bank can better strike a balance in foreign exchange, including importers’ needs and revenues from a strong tourism season.

According to bankers’ calculations, the central bank sold back into the market the $100 billion it obtained in order to stabilise the forex rate.

The bank met demands of all energy imports last winter and about $100 billion of import-related forex demand this year, the calculations show.

Adding to the buffer, the central bank received about $23 billion from international counterparts, while separately Russia transferred at least $5 billion as part of a local nuclear investment. Erdogan says “friendly countries” are helping.

The new policy closes a chapter in which the central bank used its reserves to directly support the lira, badly depleting its forex buffer.

Data show it has a negative reserve balance of nearly $55 billion when taking into account these swaps. When swaps are excluded, reserves are $10-20 billion on a net basis and about $114 billion gross.