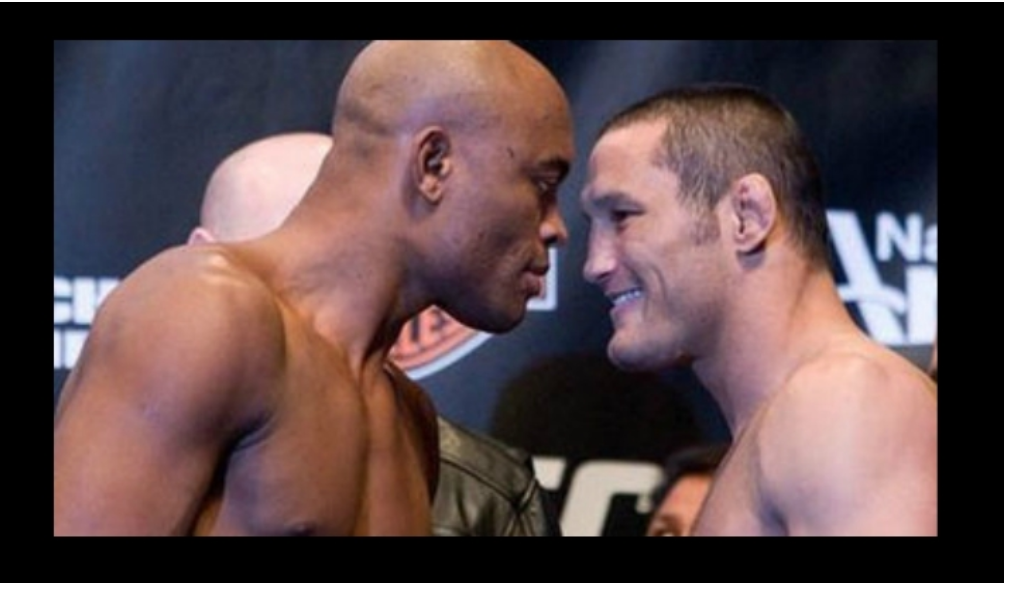 The Turkish Central Bank is telling top bank executives in ongoing talks that it will continue decisively with market regulating policies that have been criticized by the banking sector, two sources who attended the meetings told Reuters. Turkish economy-finance newssite BloombergHT  confirmed the meetings.

Turkish bankers told Finance Minister Nebati that government’s efforts to bankroll the election campaign by stuffing low-yield government bonds in the balance sheet is creating “systemic risk”. Yesterday,  Nebati, too, reiterated Central Bank’s (CBRT), message, promising to move ahead with more selective credit incentives to keep growth solid. The stare-down between commercial lenders and CBRT is causing significant dislocations in the credit allocation, as well as forcing banks to hike TL deposit rates from 13% to 25-27%, according to banking expert Prof Senol Babuscu.

The central bank has tightened its grip on foreign exchange, bond, loan and deposit markets with a series of measures which it says will ensure financial stability, prompting a slide in the benchmark 10-year bond yield to 10.5% from 26%.

The sources, who declined to be identified as the meetings have not been made public, told Reuters the central bank was meeting with the chief executives of several banks individually, including the CEO of Isbank .

The central bank did not comment on the report and Isbank was not immediately available to comment.

At the start of last week, Isbank’s CEO called on authorities to ease or lift recent measures including mandating some banks to hold government bonds, saying they prevented the sector from using resources effectively.

One of the sources said the central bank was giving the message in the talks that “policies directing resources towards areas needed for sustainable economic activity will continue.”

The bank will also continue to strengthen a “selective credit stance that will increase investment, employment, value-added production and exports,” the source added.

The bank’s steps taken over the past year include encouraging loans to export and production focused sectors. It has also urged banks to convince customers to convert their forex savings in an effort to support the lira, which is down 29% this year after a 44% slide in 2021.

Turkey’s central bank has lowered its policy rate by 350 basis points over the last three months, reducing it to 10.5%, with inflation at more than 85% in October.