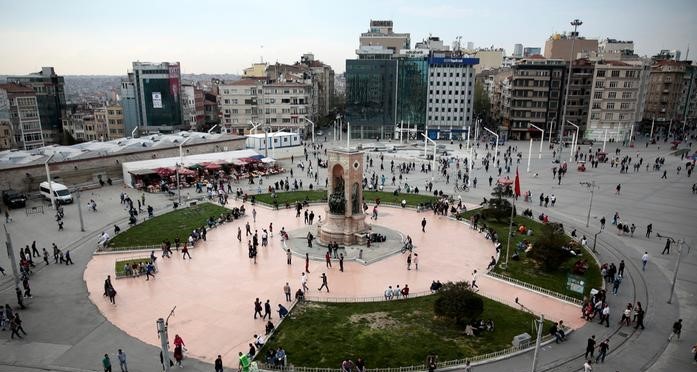 A strong explosion today in the heart of Istanbul has left at least six people dead and injuring 53 others.

The blast ocurred on the pedestrian İstiklal Avenue, which is popular among local and foreign tourists lined with shops and restaurants, at around 4:20 pm local time.

“Six people were killed and 53 others were injured in the blast,” President Recep Tayyip Erdoğan said.

“Relevant authorities have launched an investigation to find the culprits and those behind this dastardly attack,” Erdoğan said.

“The public should know that the perpetrators of this attack will be punished in the way they deserve,” he added.

The chief prosecutor’s office in Istanbul has appointed five prosecutors to investigate the deadly blast.

The Turkish Radio and Television Supreme Council (RTÜK) has imposed a broadcast ban on the explosion.