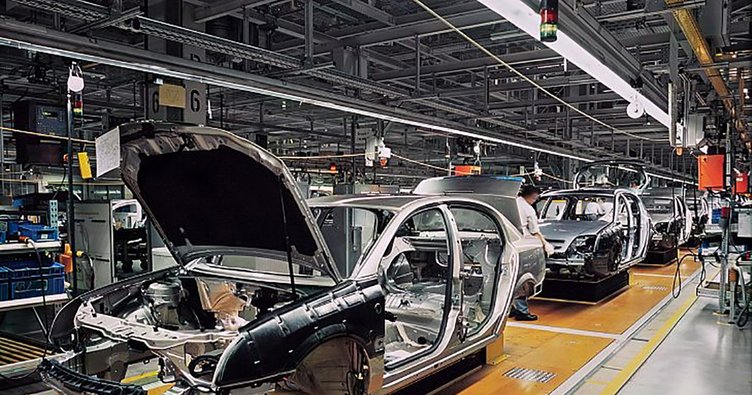 Looking at the monthly data, the production of the automotive industry in February decreased by 9 percent compared to the same month of the previous year, and became 105,644 units, while automobile production decreased by 9.6 percent to 61,544 units. In January-February period, the capacity utilization rate of the automotive industry was 61 percent. Capacity utilization rates based on vehicle groups were 61 percent in light vehicles (cars + light commercial vehicles), 66 percent in the truck group, 20 percent in the bus-midibus group, and 63 percent in the tractor.

In the period covering the first two months of 2022, Turkish automotive exports decreased by 11 percent on unit basis compared to the same period of 2021, with only 146,627 units. Automobile exports, on the other hand, decreased by 13 percent to 85,682 units. However, tractor exports increased by 35 percent with a total of 3112 units. According to the data of the Turkish Exporters Assembly (TIM), automotive industry exports maintained its first place with a 13 percent share in total exports during January-February period.