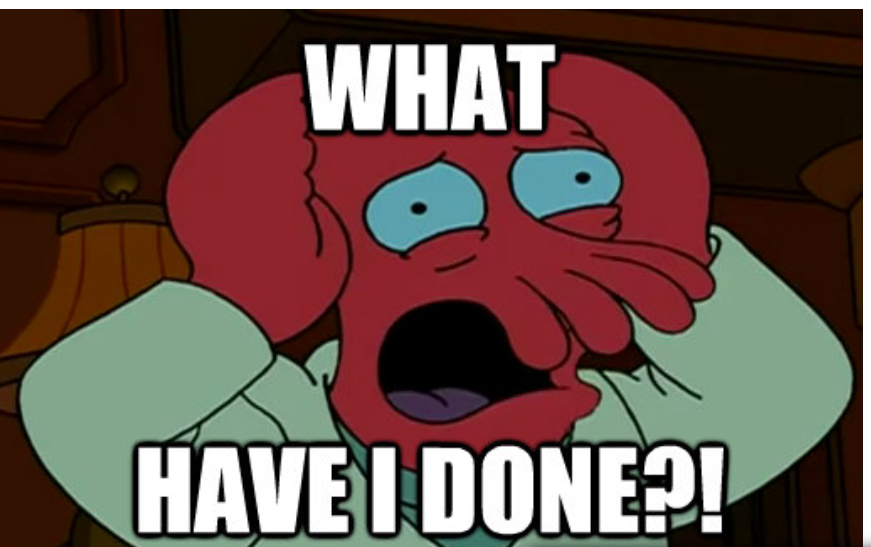 The Central Bank of the Republic of Turkey has decided to hold interest rates at 14 percent, having maintained them at this level since the start of the year.

In a statement the bank said geopolitical risks had further increased uncertainty as well as adding to the problems of inflation. The bank said: “Increase in inflation in the recent period has been driven by rising energy costs resulting from the heightened regional conflict, temporary effects of pricing formations that are not supported by economic fundamentals, supply side factors such as the rise in global energy, food and agricultural commodity prices, supply constraints, and demand developments”.

CBRT statement strongly contradicts majority economists’ views that inflation has become endemic in Turkey.  Erdogan’s steadfast of refusal to allow CBRT to hike rate, has created the perception among the savers that Ankara is not serious about  fighting inflation. Inflation in Turkey has soared to a two-decade high recently with official figures putting it at 54.4 percent for February.

Despite the very obvious facts to the contrary, CBRT MPC statement maintains that the objective of re-dollarization, called “liraization” is intact and shall deliver the intended drop in inflation. This segment of the statement reads:

The CBRT will continue to use all available instruments decisively within the framework of liraization strategy until strong indicators point to a permanent fall in inflation and the medium-term 5 percent target is achieved in pursuit of the primary objective of price stability. Stability in the general price level will foster macroeconomic stability and financial stability through the fall in country risk premium, continuation of the reversal in currency substitution and the upward trend in foreign exchange reserves, and durable decline in financing costs. This would create a viable foundation for investment, production and employment to continue growing in a healthy and sustainable way.

According to the own monthly expectations survey of the Bank, even in a 5 year horizon, inflation is expected to remain in low double digits, while year-end CPI is estimate at around 40%.

“Instead of raising rates as Poland’s and Hungary’s central banks have done in response to the inflationary shock caused by the war in Ukraine, the CBRT opted to keep its policy rate unchanged,” said Piotr Matys, an analyst at InTouch Capital Markets Ltd. “Today’s decision is yet another confirmation that the CBRT shares President Erdogan’s unorthodox view on monetary policy and inflation”, reported Bloomberg.

The currency hit an all-time low of 18.36 in December, and the government introduced unconventional measures to disrupt its fall instead of raising interest rates. That includes a program encouraging people to keep their savings in lira through guarantees to compensate losses from the decline of the Turkish currency.

Turkish savers added $970 mn to their FX holdings last week, while foreign financial investors dumped another $350 mn of equities and bonds. CBRT net reserves fell  by over $2 bn over the same period.