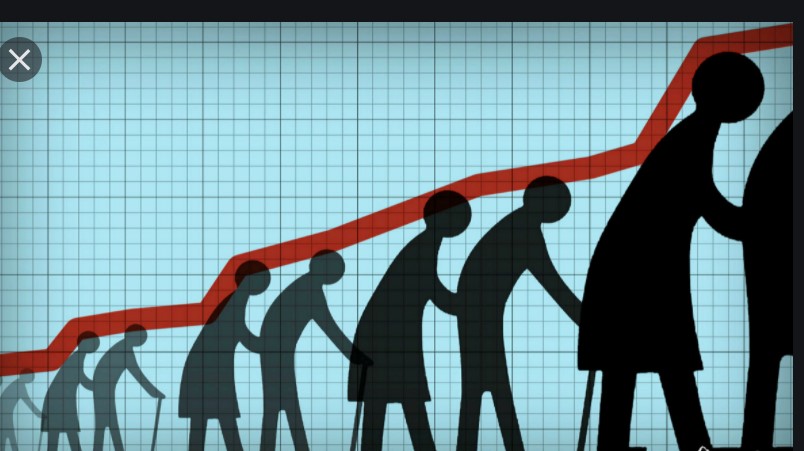 The annual inflation stood at 15.61% in February, its highest level since mid-2019. March inflation data will be released on April 5, at 10 am.

Citi on Thursday estimated the inflation for March is likely to rise to 16.2% year-on-year. Unicredit Friday said it sees the March inflation at 16.3%.

According to a survey by polling agency Metropoll, conducted in March, the median “perceived kitchen inflation” among participants is 40%, which may explain why Turkish savers prefer FX and gold the Turkish financial assets and consumption to savings.

There is also an alternative CPI compiled by a group of university professors called ENA Group, which will release its March estimate at 9:50 am.

The rise would be due to a relatively broad-based increase, led by transportation, Citi said, adding that the core inflation measure for the month would likely rise to about 17%.

Adding to the upward pressure on inflation are high food prices and oil prices that remained elevated for most of the month.

Central Bank of the Republic of Turkey’s (CBRT) new Governor Şahap Kavcıoğlu said Thursday that current elevated levels of inflation require a tight monetary policy. He has also pledged to keep the bank’s key interest rate above inflation until it was clearly on a permanent downward path.

Kavcıoğlu was named CBRT governor on March 20, replacing Naci Ağbal, who was dismissed.

Kavcıoğlu’s appointment came two days after the CBRT hiked its benchmark policy rate by a larger-than-expected 200 basis points to 19% on March 18 to tackle the rising inflation and support the Turkish lira.

The lira opened the day at 8.20 against the dollar Monday in Asian trade, as fears of a higher-than-expected inflation print joined a new tussle between retired military officers and Erdogan administration.

WATCH: Turkey is doomed to double-digit inflation! Why?

In an interview with Bloomberg this week, Kavcıoğlu dismissed “prejudiced” expectations of an early rate cut in April or the following months.

The CBRT expected a maximum of 17% inflation in March and a bit more in April, according to a February forecast.

Inflation would probably peak in April at around 17% year-on-year, before falling back to about 12% by the end of the year, with risks tilted to the upside, Citi said. Wall Street bank Goldman Sachs expects it to touch 18% in April before dipping.

Kavcıoğlu has also stressed a commitment to the 5% inflation target by 2023 and added that the bank is determined to reinstate the credibility of the lira.  As headline inflation rises towards 18%, his promises will be tested by markets.

He may be taken to task earlier, if relations with US raise the specter of more sanctions, or domestic political turbulence undermines investor sentiment. Finally, rising US bond yields and the dollar Index pose a threat to policy rates across the EM,  with Turkey having one of the highest short-term FX debt to GDP ratio.