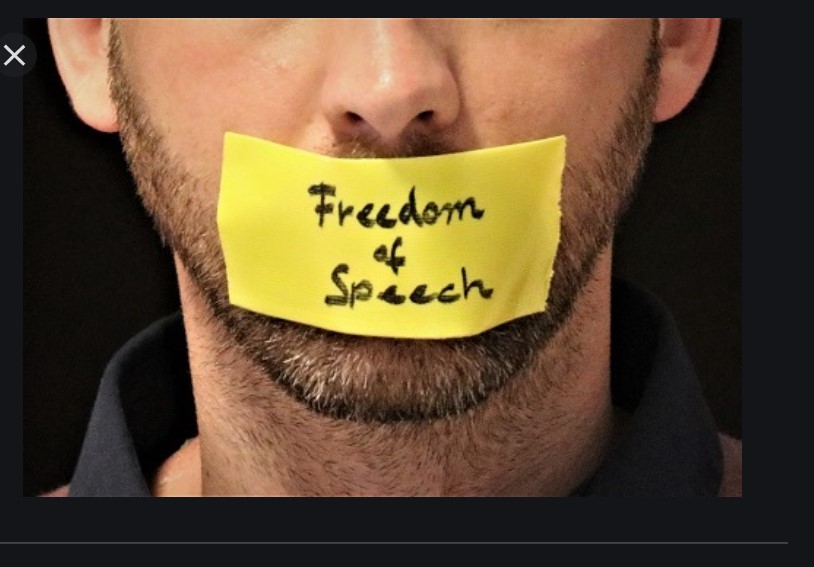 Police on April 5 detained 10 retired admirals after 104 of them signed a letter over remarks made by Parliament Speaker Mustafa Şentop on the Montreux Convention.   While the press reports on the incident focus on admirals’ warning about abandoning the Convention, what really infuriated the Erdogan administration are three additional points:

In our view, retired admirals are no longer members of the Force and are entitled to express their opinion as any civilian, a right protected under the Constitution.  We think 104 retired clergy issuing a declaration demanding a Sheriah state is fine, too.  The violent reaction shown to the declaration and  ensuing detentions serves two purposes. First, Erdogan might to initiate a comprehensive crack-down to erase the remaining vestiges of democracy in Turkey. Two, with Covid-19 outbreak completely out of hand and inflation soaring to 16.2% YoY in March (30% according to ENA Group alternative CPI index), stoking up coup fears is a convenient way of “changing the subject”.

The Ankara chief prosecutor’s office said arrest warrants have been issued for the 10. Prosecutors also ordered four other suspects to report to Ankara police within three days, opting not to detain them because of their age.

The declaration has drawn strong reactions from the government and officials.

The Turkish Armed Forces cannot be used as a vehicle for ambitions of a person or persons who do not have any duties and responsibilities, the Defense Ministry said in a statement.

The declaration will “only negatively affect the morale and motivation of its staff and make the enemies happy,” said the ministry and emphasized that publishing such a declaration “will do nothing but harm our democracy.”

“We firmly believe that the independent Turkish judiciary will do what is necessary,” noted the statement.

Vice President Fuat Oktay called out the coup supporters who are “unwilling to accept” the will of the nation and who targeted democratic institutions.

Presidential Spokesperson İbrahim Kalın said the statement is “reminiscent of coup periods” and made the former soldiers “a laughingstock.”

“Know your place and stay where you are,” he added.

“These retirees, who’ve not been seen for years, are creating chaos with their agendas,” Parliament Speaker Mustafa Şentop said.

Interior Minister Süleyman Soylu said the admirals should not use their ranks and uniforms as a means to push their political rhetoric. He added ”Don’t try our patience, we know what to do if push comes to shove”, which is a statement we shall analyze at the end this article.

Turkey’s Communications Director Fahrettin Altun underlined that the nation has the last word.

Nationalist Movement Party (MHP) leader Devlet Bahçeli said, “The rank of admirals who signed the declaration prepared in the style of a memorandum and served at midnight should be removed. [Their] Pension rights should be abolished [and] pensions should be abolished.”

The declaration of the retired admirals from the Naval Forces slammed the government for paving the way for a debate on the possible withdrawal from the Montreux Convention.

“Otherwise, the Republic of Turkey might be able to encounter the most dangerous events, risks and threats, which are instances in history,” said the declaration.

The discussion started in late March, when Şentop elaborated on broadcaster HaberTürk on March 24 about Turkey’s decision to withdraw from the Istanbul Convention.

The journalist asked, “What if one day one president says ‘I withdrew from the European Convention on Human Rights, I do not recognize Montreux, I dissolved it?’”

“He can. Not only our president but Germany, the U.S., or France can do as well. But there is a difference between possible and probable,” Şentop answered on the program.

Şentop on March 30, reiterated that quitting from international treaties, such as Montreux Convention, is not on Turkey’s agenda.

Opposition parties were divided about the declaration.  CHP and centre-right IYIP saw no harm in it.  Smaller Islamist party SP and strangely enough pro-Kurdish HDP supported it, while DEVA and MHP criticized it.

The declaration by the admirals serves as a convenient vehicle for Erdogan to stoke coup fears in his dwindling ultra-conservative constituency, as well as to initiate another crack-down.  The detention of 10 “gang leaders” as well as the invitation to testify of four others suggest such a crack-down might be underway. On the other hand, this is not what opponents of Erdogan have in mind when they are alluding to the possibility of a crack-down, dozens of which go unnoticed in Turkey.  The fear among the opposition is a final assault on it, the freedom of speech and social media, currently a hotbed of dissent to stifle all opposition to pave the way to suspend elections and switch to a fully authoritarian regime.

So far, there no signs Erdogan is willing to cross that bridge. Nevertheless, we shall wait until the 3 pm Cabinet meeting to see if Martial Law or Emergency Rule is declared. Also, tonight Erdogan is expected to address the nation, where he might lay out plans “to rout out the coup plotters”.

In our opinion it is a futile and wasteful luxury to go after retired admirals, who probably don’t have a following in the force, when the nation is combatting 42K cases of Covid-19, 16.2% of CPI and broad based unemployment and underemployment reaching 30% of the workforce.