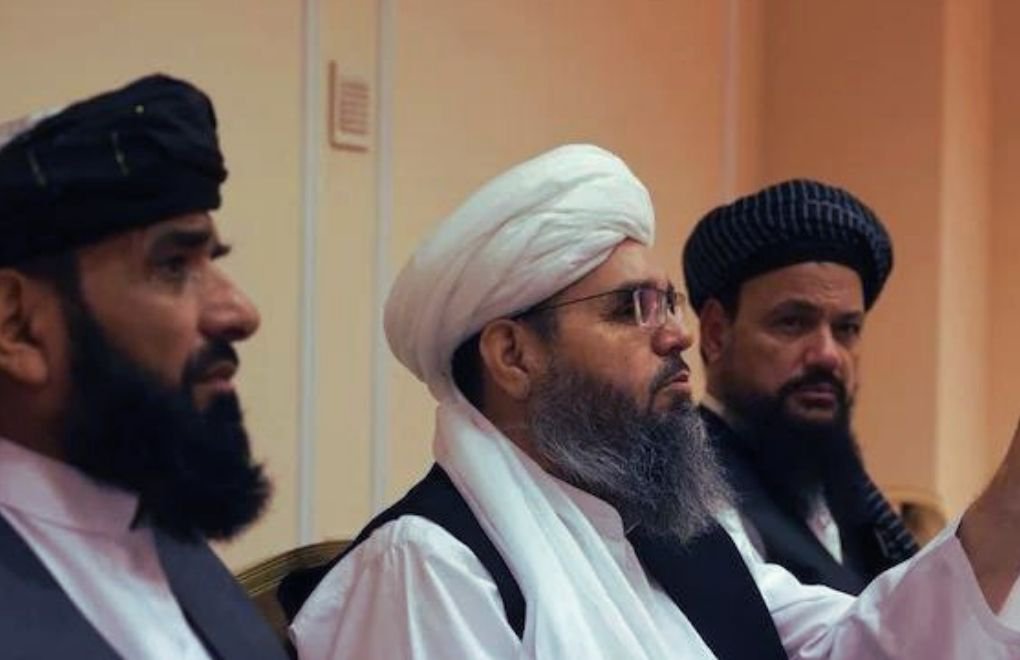 Taliban has warned Turkey against keeping troops in Afghanistan to run and guard the Kabul airport after the withdrawal of the US-led coalition forces from the country.

Having non-combatant troops in the country for years, Ankara has been in talks with Washington for such a plan.

“The Islamic Emirate of Afghanistan condemns this reprehensible decision,” the Taliban said in a statement today (July 13), warning Turkey of “consequences.”

“If Turkish officials fail to reconsider their decision and continue the occupation of our country, the Islamic Emirate… will take a stand against them,” it said.

Zabihullah Mujahid, a spokesperson for Taliban, said, “Turkey has been in Afghanistan for the past 20 years with NATO, and if it wants to remain now, without any doubt, we regard it as an occupier and will act against it,” as reported by Arab News.

The move was “ill-advised, a violation of our sovereignty and territorial integrity and against our national interests,” according to Mujahid.

Taliban has been on the offensive over the past few months, expanding its control in the country, especially in rural areas.

The heightened conflict has also triggered a new refugee movement to Turkey with dozens of people crossing in eastern Turkey through Iran every day, according to videos shared on social media.

President Recep Tayyip Erdoğan and his US counterpart Joe Biden agreed during the NATO summit last month that Turkey would assume control of the airport as the US withdraws from Afghanistan.

On July 7, Minister of National Defense Hulusi Akar and US Defense Secretary Lloyd Austin discussed the continuing talks on the operation and security of Hamid Karzai International Airport in the capital city.