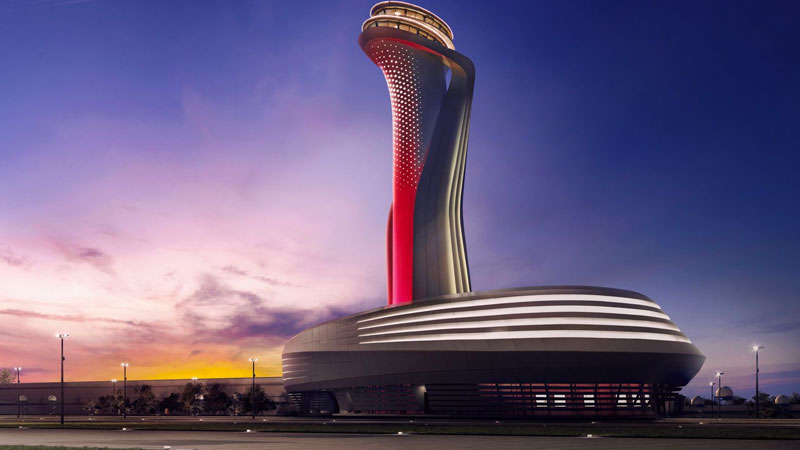 The operator of Istanbul’s new airport, set to be the world’s largest when completed in 2023, secured the biggest loan refinancing in Turkey’s history, Bloomberg reports.

IGA, as the company is known, agreed with its lenders to refinance 5.8 billion euros ($6.9 billion) of loans, cutting the interest rate and extending the maturity two years until 2033, according to people with direct knowledge of the matter. The banks involved were those who made the original loan: TC Ziraat Bankasi AS, Turkiye Halk Bankasi AS, Turkiye Vakiflar Bankasi TAO, Denizbank AS, QNB Finansbank AS and Turkiye Garanti Bankasi AS.

Following the collapse in travel amid the pandemic, the state airport authority granted IGA easier terms on its contracts, including some discounts and a longer grace period for annual fees.

An official at IGA confirmed the refinancing, while Halkbank declined to comment. Ziraat, Vakifbank, Denizbank, Finansbank and Garanti didn’t return calls for comment.

Last year, IGA was also in talks with Chinese banks led by Industrial & Commercial Bank of China Ltd. to refinance the loan but talks haven’t yielded an agreement yet.

The deal was clinched in May, when record corporate borrowing helped Turkey refinance its growing current-account deficit. Balance of Payments data announced by the central bank on Friday showed firms excluding banks borrowed a gross $7.98 billion, the highest amount ever.