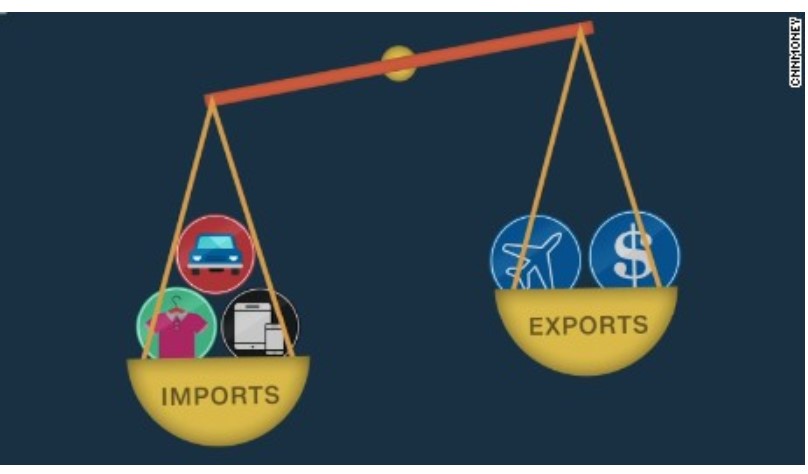 Under an economic programme unveiled last year, Turkey aims to shift to a current account surplus through stronger exports and low interest rates, despite soaring inflation and a tumbling currency. Soaring global energy and commodity prices have made that target more difficult to attain.

Turkey recorded the highest monthly trade deficit ever in history, as imports accelerate past export growth. According to academician Dr Ali Orhan Yalcinkaya, core trade deficit has also widened from $6.7 bn to $10.3 bn in a month, attesting to the fact that in addition to a soaring energy bill, a lax credit policy boosting domestic demand, too, is contributing to runaway deficits. Yalcinkaya expects August current account deficit of $5.5 bn, carrying the annual sum to $40 bn.

Further pressuring the exchange rate market are net redemptions of corporate debt, which is becoming increasingly difficult to roll-over because of Turkey’s rising CDS premia and the global increase in long-term dollar and Euro interest rates.

Against these odds, Central Bank of Turkey is entering the winter season with liquid FX assets of around $35 bn.   In a recent report, Danske Bank predicts how this math may affect the USD/TL exchange rate:

Highlight from the report:  Despite a number of market-distorting measures in place, we think twin deficits and global financial tightening could push USD/TRY towards 25 in 12M. Yet, as long as an acute financial crisis can be avoided, the move is likely to be gradual.