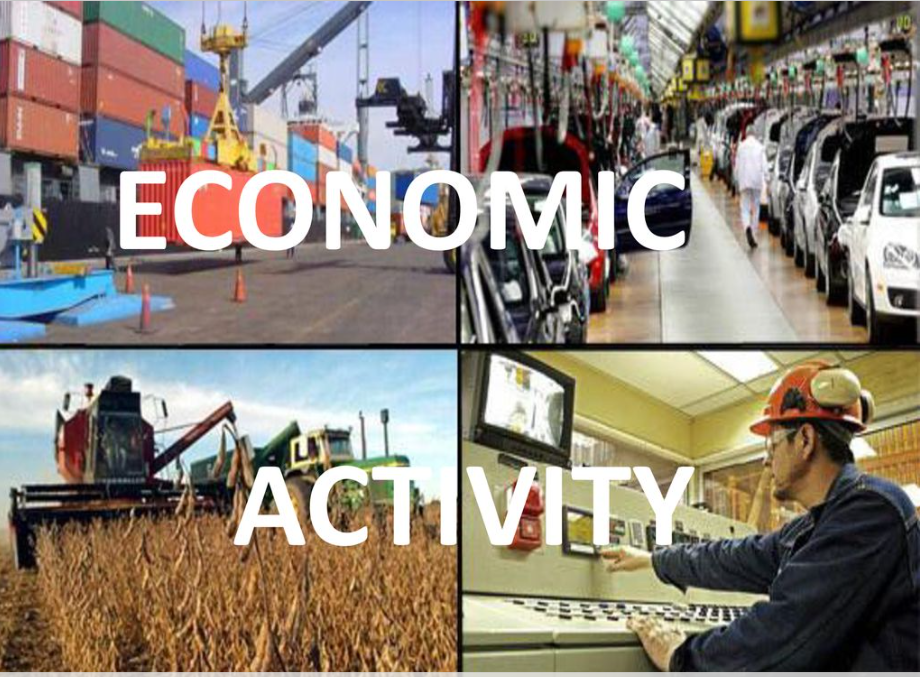 “The headline PMI posted 45.7 in November, down from 46.4 in October and below the 50.0 no change mark for the ninth month running. In fact, the moderation in business conditions was the most pronounced since the opening wave of the COVID-19 pandemic in early-2020”, noted the manufacturing PMI report compiled by Istanbul Chamber of Industry and S&P Global (the new owner of IHS/Markit).

“Demand weakness was a key feature of the latest PMI survey, both from domestic and export markets. As a result, total new orders and new business from abroad slowed to the greatest extent in two-and a-half years. With regards to new export orders, the US and Europe were highlighted as sources of demand weakness”, added the report.

While inflation indicators, too, are slowing down,  “In line with the trend in input costs, the pace of output price inflation also softened in November. Although marked, the latest rise in charges was the slowest since August”.

Employment on the other hand, held steady despite a decline in output, according  the report.

“Weakness in global manufacturing demand caused difficulties for Turkish manufacturers in November, with new orders and output slowing accordingly. A recent drop off in demand for inputs, meanwhile, has acted to alleviate some of the headwinds that firms had been facing. Specifically, the rate of input cost inflation was at a three-year low, while suppliers’ delivery times shortened to an extent exceeded only once since the survey began in 2005.”

November 2022 results of SAMEKS prepared by MUSIAD have been announced. In November, the seasonal and calendar adjusted SAMEKS Composite Index remained above the reference value of 50 with 53.1 points, although it decreased by 0.5 points compared to the previous month.

In this period, the Industry Sector SAMEKS Index, which increased by 1.1 points compared to the previous month and reached the level of 59.1, maintained its positive outlook by being above the reference value for the 16th consecutive month.

In the same period, the Service Sector SAMEKS Index, on the other hand, revealed that  growth in the sector continued at  a level of 50.8 points, despite losing 1.0 point compared to the previous month.

While the rate of increase in input purchases lost pace compared to the previous month was effective in the decline observed in the service sector, the increase in the industrial sector was driven by the increase in production triggered by the vibrant outlook of new orders.

As a result of these developments, the seasonal and calendar adjusted SAMEKS Composite Index, which was 53.1 despite a 0.5 point decrease compared to the previous month, reflected a positive outlook for the fourth quarter of the year, highlighting  that the buoyancy in economic activity continued in November as well.

SAMEKS is a very reliable index, but it is different in content from ISO’s PMI index, which indicates contraction. While ISO members mostly produce based on external demand, MÜSİAD members are a union of companies where domestic demand-oriented production outweighs.

The details of 3Q22 GNP, MUSIAD SAMEKS and ISO PMI actually overlap completely. Domestic demand is very strong,  as indicated by SAMEKS industry indicator being  up again. Foreign demand, on the other hand, is losing blood month to month.

In this respect, as ISO PMI heads  deeper  South in the coming months, we are likely to  see a continuation of  SAMEKS’s growth trend,  even if it weakens.

Atabay added:   In such an economic environment, it is inevitable that the government, which will not want to advance to the elections, will press all the buttons at the same time in terms of populist expenditures. Inflationary effects aside, the meaningful contribution of this spending state to economic growth is only possible by opening the door to an explosion in credits, which are now under pressure.

In terms of growth, we will first watch the minimum wage hike to what extent it is intended to reverse the trend. Contrary to the implication of Minister Bilgin, it is possible to exceed 8000TL in this respect. Allowing a new momentum in loans will not be surprising for 1Q23 in this respect.

We will rapidly monitor the costs of these steps in macroeconomic magnitudes, especially inflation and current account deficit, before the end of 2023.