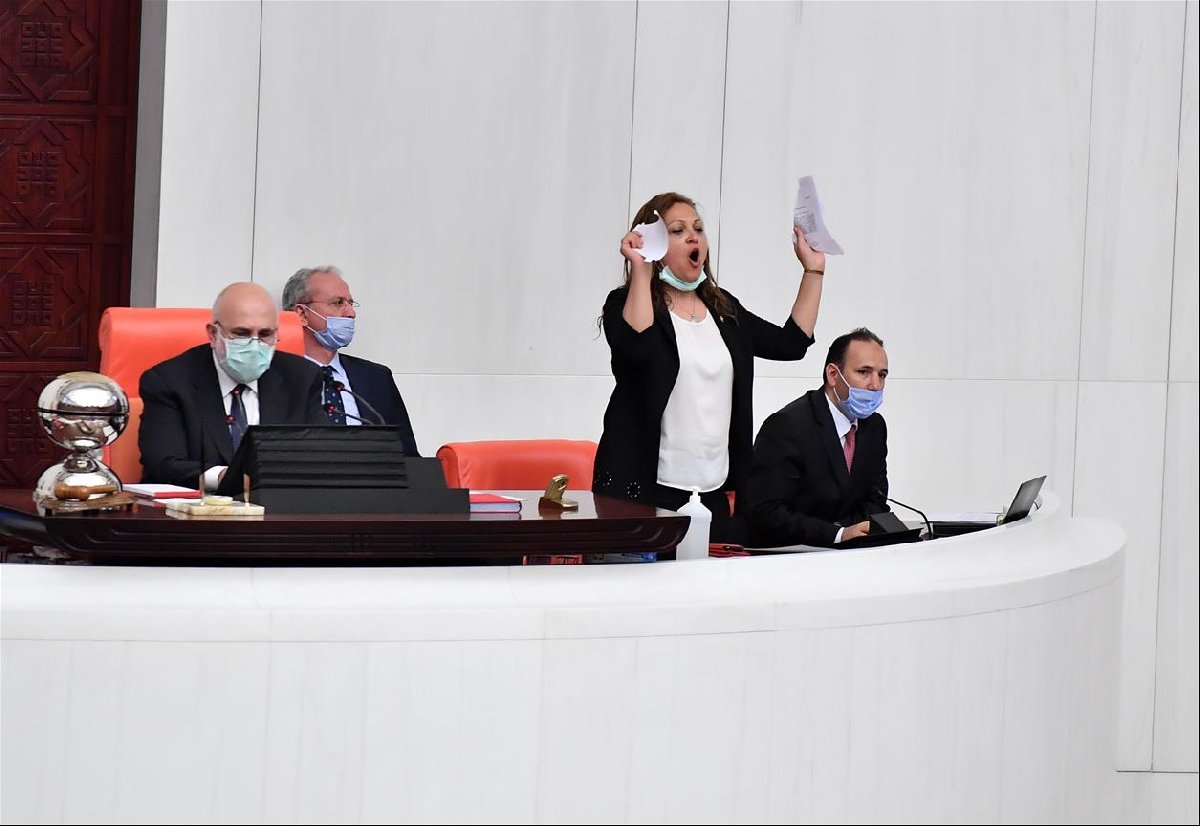 The Turkish Opposition coalition blamed the current system of government for major problems hitting the country and proposed a charter for major reforms.

The Turkish opposition alliance said that the current “executive presidential system” is tearing down the country’s institutions and dubbed it as the root of the problems hitting Turkey’s economy and security.

The alliance, which consists of six opposition parties, said in a statement that, “Turkey’s problems today in economy, security, government, and human rights stem from the current executive presidential system that has destroyed institutions and weakened parliament,” revealing at the same time a constitutional reform package consisting of 84 articles.

Entitled “Time for Democracy”, the constitutional amendments were showcased in Ankara by the leaders of the political parties.

“We are proposing a new social contract with these amendments,” CHP deputy leader Muharrem Erkek said in his speech.

It is noteworthy that the proposed amendments include 84 articles under nine headings related to changes in the judicial, executive, and legislative authorities, as well as human rights and fundamental freedoms.

Erkek pointed out that Turkey has been governed in accordance with the executive presidential system since 2018, and that all the country’s problems are linked to the shortcomings of the system and called for changing it.

“Therefore we need to change the system. We will submit our proposals to the parliament right after the elections,” he added.

Also, the judicial system will be reformed in an effort to ensure the independence of the judiciary and a fair trial, and the Bar Association of Turkey will gain special status through the new charter.

The Supreme Education Board (YÖK), according to the charter, will be eliminated and new steps will be implemented to make certain that universities are granted academic freedom.