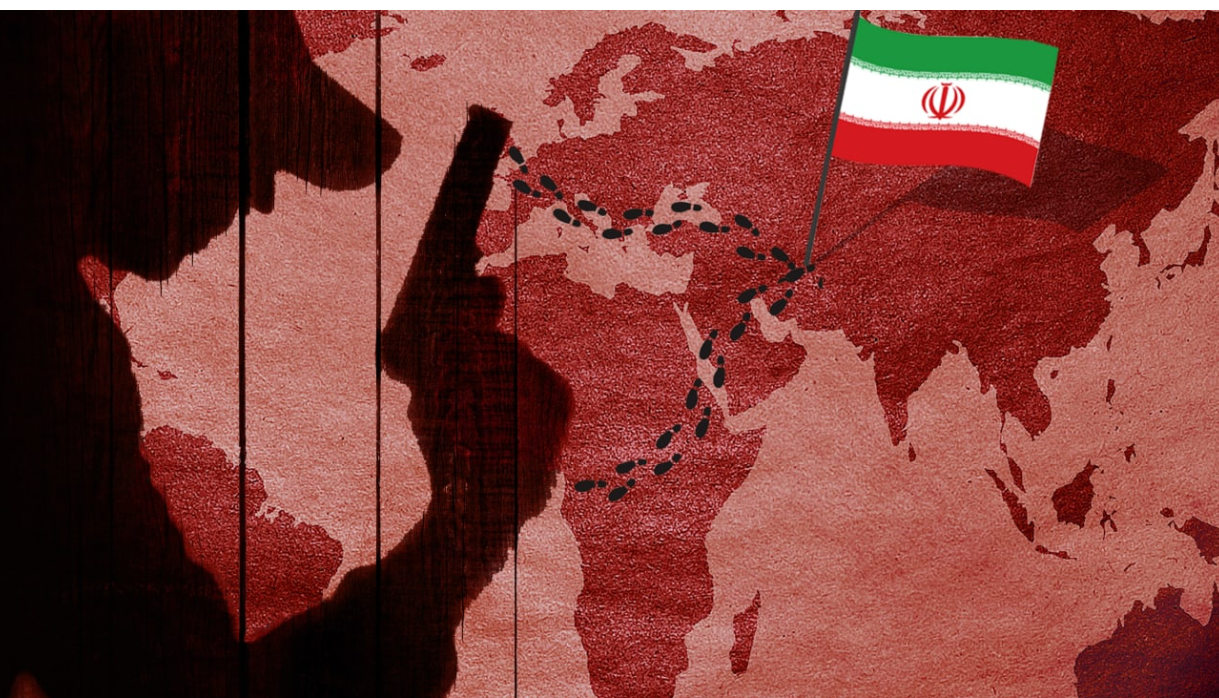 Turkey detained eight people working for Iran who were preparing to assassinate Israeli tourists visiting Istanbul. The potential alleged assassins were not all Iranian nationals but worked for an Iranian intelligence cell planning revenge attacks against Israeli targets outside of the country, local Turkish media reported on Thursday, according to AFP.

They were detained in a raid last week on three houses in Istanbul’s Beyoğlu district, a historic area famous for its hotels, historical landmarks and nightlife. Iran sent the assassins disguised as businessmen, tourists, and students to kill Israelis, according to the report, and they split up into four groups of two assassins each. They were discovered staying in rooms on multiple floors of a hotel in Beyoğlu with a large number of weapons and ammunition, according to the report.

The report comes a week after Israel’s National Security Council Counterterrorism Bureau issued a warning against travel to Turkey due to fears of Iranian revenge attacks, in the wake of the assassination of an Islamic Revolutionary Guard Corps officer on the street outside of his home in Tehran in an operation blamed on Israel.

Israel’s Foreign Minister and Alternate Prime Minister Yair Lapid arrived in Ankara on Thursday; he is set to take over the top job next week with the dissolution of the Israeli government.