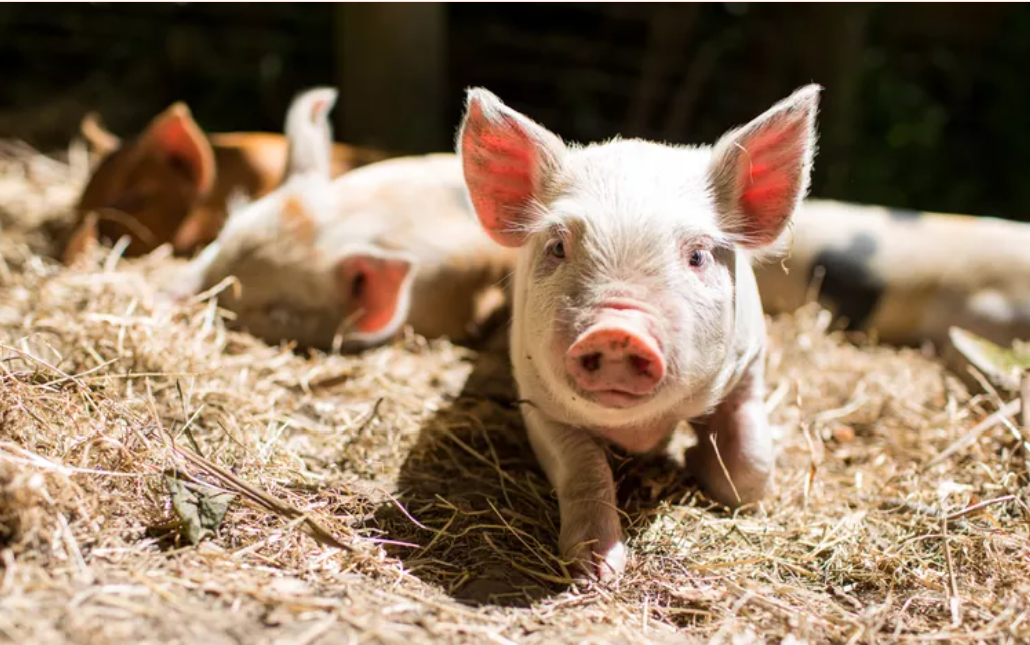 The cost of the project to make middle-income people homeowners at a 0.69 percent monthly interest, which plays a key role in the government’s pork barreling assault, has emerged. According to the bill submitted to the Parliament by AKP deputies, credit support of up to 221 billion 167 million liras will be covered from this year’s budget to meet some of the interest burden of those who will take out mortgage loans from commercial banks. However, since such an expenditure  has not been appropriated  in the recently-passed 2023 budget, the Treasury will  borrow from the market for all the subsidy needed.

If the demand for the home loan program is higher than expected, the amount of debt that the Treasury will raise from the market will  increase to 442 billion liras. The Debt Ceiling  Law, which limits borrowing annual borrowing, is also being amended so that the Treasury can undertake the additional  borrowing. The Treasury will borrow up to 5 percent of the 4 trillion 423 billion lira budget revenues approved for 2022, that is, 221 billion liras. If the President uses his authority to increase this rate to 10 percent, the debt to be added to  the public debt stock will exceed 442 billion liras. This borrowing for housing will not appear in the government’s net debt stock data.

According to the home loan program, a portion of the interest burden on the mortgages, and a portion of the installments to be paid in the first 3 years will be covered by the Treasury, which is why experts consider this a huge pork barrel.