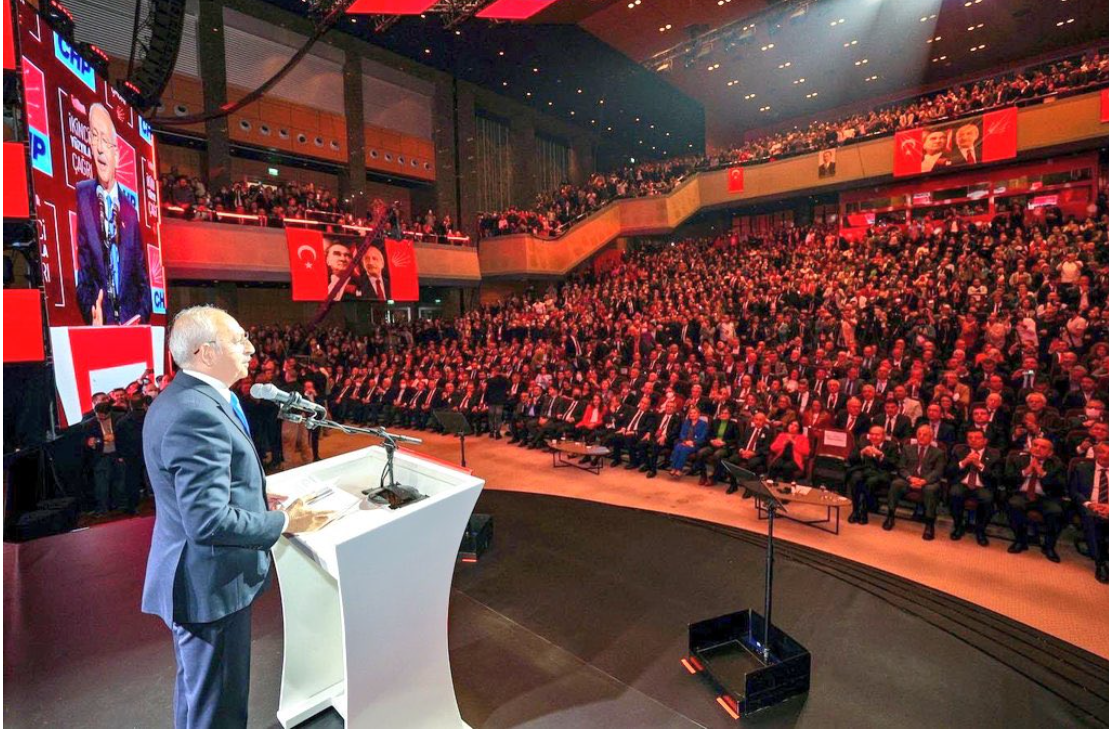 Turkey’s six-party opposition alliance is set to announce in February their presidential candidate to challenge President Tayyip Erdogan’s 20-year rule in elections set for May, an opposition party official said on Friday.

Turkey is heading towards one of the most consequential votes in the century-long history of the modern republic and Erdogan signalled on Wednesday that the presidential and parliament elections would be on May 14, a month ahead of schedule.

The six-party alliance is seeking to forge a united platform but has yet to agree a candidate to challenge Erdogan for the presidency.

Turkey’s two main opposition parties, the secularist CHP and centre-right nationalist IYI Party, have allied themselves with four smaller parties under a platform that would seek to dismantle Erdogan’s executive presidency in favour of the previous parliamentary system.