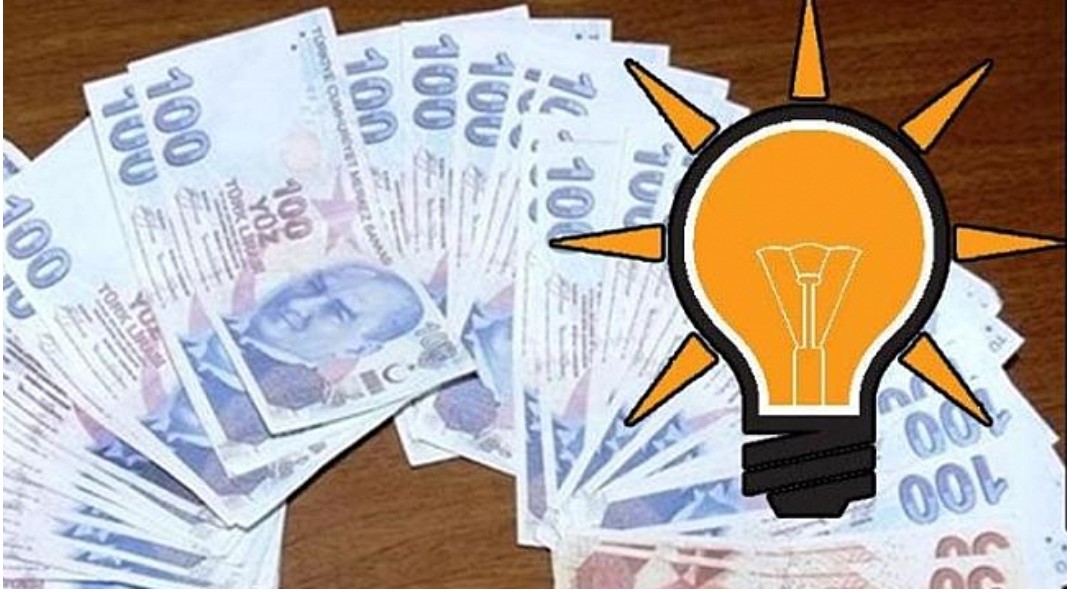 With the waves of democratization in Latin America and Eastern Europe in the 1980s and 1990s, social scientists could put to the test a long-running debate in political science: which system is superior in sustaining democracies, presidential or parliamentary? Beginning in 1985, a Yale University professor named Juan Linz argued that parliamentarism was better. Academic debates ensued, and subsequent research indicated that the case for parliamentarism is not as categorical as Linz suggested. Important factors such as location, culture, economic development, and history contribute to the relative success of parliamentary systems. The same research highlighted areas where presidential systems performed better.

I bring this up not because I am wistful for graduate school seminars (though I am sometimes) but because Turkish politicians are currently debating “institutional design.” With recent polls showing declines in the popularity of the ruling Justice and Development Party (AKP) and President Recep Tayyip Erdogan, opposition leaders promise that if Turkish voters elect a new president in 2023, they will return the country to the parliamentarism that existed before 2017—really a hybrid parliamentary-presidential system. For their part, Erdogan and his party want to maintain the status quo, arguing that presidentialism is a better choice for Turkey.

Who is correct? Neither. Not because Turkey is ungovernable, but because neither system has sustained democracy and neither has been particularly successful in producing good governance.

After years of declaring that Turkey needed a new constitution, and confronted by term limits, Erdogan engineered constitutional amendments in the spring of 2017 that would allow him to exercise executive power as president of the republic. Before the amendments, the Turkish president had limited but nevertheless important powers such as the promulgation of laws, signing decrees, and selecting political leaders to form a government. The AKP’s constitutional alterations enhanced the powers of the president. The post of prime minister was abolished, and the new executive presidency was granted the power to appoint judges and senior members of the bureaucracy without consulting parliament. This provided an opportunity for Erdogan to pack the judiciary and bureaucracy with supporters, ensuring that legal decisions go his way and state resources are directed to AKP priorities. The amendments also gave the president greater control over the armed forces. There was also a provision that rendered parliamentary oversight unnecessary when the president and the majority hail from the same party. With even fewer checks and no balances, Erdogan was thus free to pursue his agenda as he saw fit.

The result of this institutional change has been far from positive. Although many of Turkey’s problems began before the switch to a presidential system, many were exacerbated by the advent of the executive presidency. Turkey is rife with corruption, its currency has experienced a multiyear devaluation, and the president’s inner circle is made up of sycophants and family members. Case in point: The main qualification the new Central Bank governor brings to his office is his relationship with the president’s son-in-law Berat Albayrak, whose tenure as minister of finance and treasury was disastrous. Under these circumstances, outsiders are compelled to engage in the latest speculation about court politics.

Of course, it is easy to overstate the case. Erdogan is not the only actor in Turkish politics, and he has long enjoyed a large and vibrant constituency, but he is undoubtedly the main actor.

[S]ome analysts and journalists continue to insist that Turkey is a “flawed democracy.” Their argument hinges on the local elections of 2019, when the AKP forced—with dubious legality—the rerun of Istanbul’s mayoral race, which the party’s candidate, former Prime Minister Binali Yildirim, had lost. The winner of that contest, Ekrem Imamoglu, prevailed in the rerun by a wider margin. This was a testament to Istanbulites and Turks who have internalized the idea of voting, but it only says a little bit about the quality of Turkish politics. Erdogan will be sure that the mistake of 2019 will not be repeated through his control over the parliament and coercive apparatus of the Turkish state. He has already laid the groundwork for ensuring another victory as prosecutors pursue a case to close the Peoples’ Democratic Party, which would help the AKP secure another parliamentary majority.

Under these circumstances, the political opposition’s strategy of calling for a return to parliamentarism and its apparent appeal to Turks is easy to understand. In their bid to go back to the future, Erdogan’s opponents have essentially taken up the argument that Linz advanced: Parliamentary systems force compromise, provide greater checks on the government, and protect against the sultan-like excesses of the Erdogan era. Kemal Kilicdaroglu, who leads the Republican People’s Party and who has become most closely associated with a return to the pre-2017 system, must be counting on the fact that a lot of Turkish voters do not remember the 1990s.

It was a decade when seven different governing coalitions spanning 1991-2002 mostly distinguished themselves for their corruption, poor economic policymaking, and timorousness. In 1997, Turkey’s military commanders engineered the downfall of the country’s first experiment in Islamist-led government in what is often referred to as the “blank” coup because it did not require the deployment of tanks and troops in the streets. Subsequent governments proved themselves to be mostly dysfunctional and, in 2000-2001, Turkish leaders plunged the country into a financial crisis that led to the AKP’s first electoral victory in November 2002.

Yet, Turkish parliamentarism was not all bad. The governments produced by AKP parliamentary majorities in 2002 proved willing to adhere to an IMF program to which the previous coalition agreed, enabling a period of economic growth. They also pushed through a series of political reforms that compelled the European Union to invite the Turkish government to begin membership negotiations. Still, it was under the parliamentary system that the AKP and Erdogan began their efforts to divide, conquer, and pulverize their opposition.

Kilicdaroglu and other advocates of parliamentarism in Turkey seem confident that if someone not named Recep Tayyip Erdogan is elected president in 2023—under the prevailing rules of the political game—the new Turkish leader will give up the power of the executive presidency. That seems misplaced. The allure of power is strong, presidential systems tend to be resistant to change, and for a presidential system to sustain democracy and produce good governance its leaders need to embrace, internalize, and govern in accordance with certain basic democratic norms and principles. Perhaps the Good Party’s Meral Aksener or Ankara Mayor Mansur Yavas—or his Istanbul counterpart, Imamoglu—would. If so, that is good news. Under those circumstances, Turkey would likely be better off with whichever system its people chose.