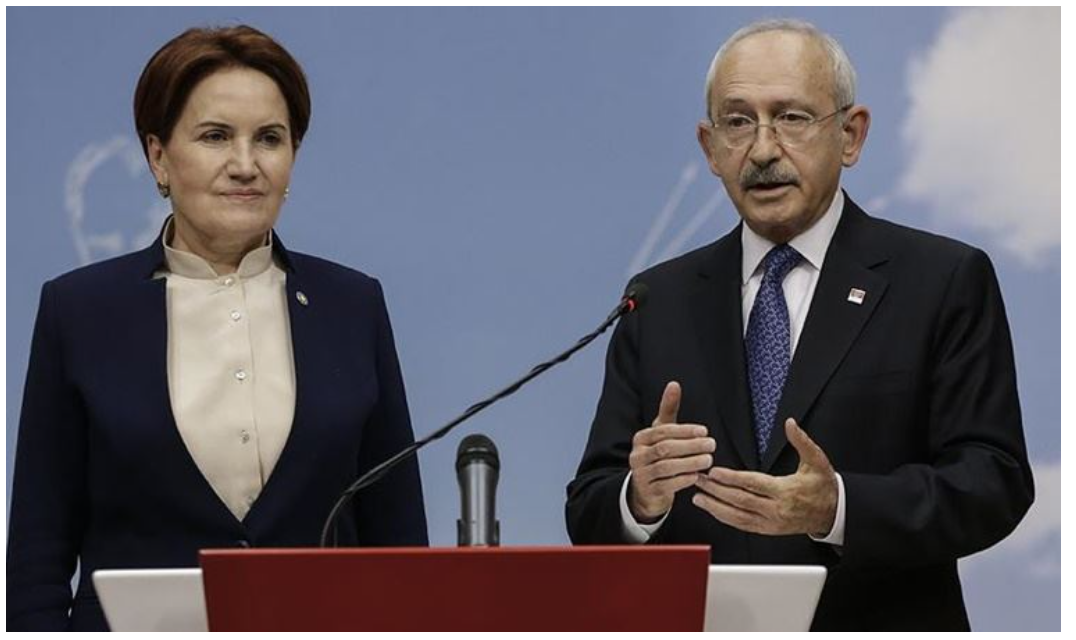 After almost 20 years of uninterrupted rule by Recep Tayyip Erdoğan, first as prime minister and then as president, Turkey may be on the verge of political change. While this is a possibility rather than a foregone conclusion, its allies and partners should be prepared for such an outcome.

Not too long ago, it was widely believed that Erdoğan could not be defeated in an election due to several factors, including the devotion of his supporters, his political savvy, and the lack of a viable opposition. After the failed coup attempt in July 2016 and the repressive state of emergency that followed, a new narrative emerged: Turkey was now an authoritarian state where election outcomes would be predetermined. Others argued that, while they are unfair, elections are real and competitive, with the opposition having a genuine chance of winning.

The latter argument was proven correct in the March 2019 local elections. The opposition won in most of the metropolitan cities, including Ankara and İstanbul. The rerun of the elections in İstanbul, based on flimsy arguments, cast a shadow over Turkey’s electoral democracy, but ultimately the city’s voters made their will indisputably clear and the opposition won by an even bigger margin in the rerun.

The next presidential and parliamentary elections are scheduled for June 2023, but early ones cannot be ruled out. Erdoğan has been sliding significantly in opinion polls since the local elections, indicating that his reelection cannot be taken for granted.

How will the election play out? Or,  is no elections a realistic scenario?

More of the Same

Erdoğan could be reelected despite the disadvantages he is now experiencing. Any combination of unexpected improvements in the economy, a crisis that looks like a national emergency, making the vote counting less transparent, and finding other ways to make the election even less fair—or mistakes by the opposition, such as picking the wrong candidate—could result in another victory for Erdoğan. This scenario would likely see more of the same trajectory in Turkey, but accelerated.

Some observers take this scenario further—to the election not taking place in an orderly fashion or to Erdoğan not conceding if he loses. Given that that the AKP candidate, under instructions from Erdoğan, did not concede after losing the local elections in İstanbul and that the stakes would be much higher in the presidential election, this perspective must not be dismissed. However, Turkey has a long tradition of democratic elections and a vibrant opposition, and the system monitoring the ballots and protecting votes has proved resilient so far. Moreover, Turkey is an open market economy that needs foreign capital inflows to sustain its growth, and for this reason it cannot afford a Belarus scenario for long.

This is a scenario in which the opposition wins the presidential election. This could lead to a bare minimum of democratization steps or political paralysis. The former will represent a slow transition, the latter a transition crisis that can scuttle the transition.

Because a new president would be elected with the support of a very diverse group of political parties and would need their support in the parliament, he or she would have an incentive to adopt an inclusive, consensual, and pluralistic governing style. This would pave the way to the reversal of some of the recent democratic backsliding. The rule of law, media freedom, and human rights would improve and the space for civil society would grow. However, ideological differences among the parties supporting the new president could prevent them from making constitutional changes to advance and consolidate democratic reforms. Even if the parliamentary system is restored, Turkey’s democracy would look a lot like the one before the failed coup attempt in 2016—a nominal democracy in need of comprehensive modernization. This would be a shaky and reversable democratization. It would still be spring, but winter would likely follow.

The climate-change scenario also starts with the opposition winning the presidential election. However, unlike the previous scenario, the parties supporting the new president would manage to set aside their ideological differences to go beyond the restoration of the parliamentary system and make comprehensive constitutional changes that would advance and consolidate Turkey’s democracy. As the opposition parties regard the pro-Kurdish HDP as a legitimate political actor, it could also be included in the process and the outcome could make the Kurdish problem much more manageable. This would lead to climate change in Turkish politics and society.

Under any of these scenarios, there would likely be less change in Turkish foreign policy than what foreign observers might expect or desire. Turkey is no exception to the fact that a country’s foreign policy is determined by factors such as history, geography, the international system, the regional balance of power, and national capacity, as well as values, public opinion, and the interests of the ruling elite. The structural factors will continue to play a significant, perhaps dominant role, but values, public opinion, and elite interests may be more variable over time.

Structural factors determine a country’s long-term strategy. However, how this is pursued could change significantly in the case of a change in government.

Democratic reforms—whether limited, as in the “change of season” scenario, or comprehensive, as in the “climate change” scenario—would lead to warmer relations with Europe and the United States. Differences over Iraq, Syria, the Eastern Mediterranean, the Southern Caucasus, or Libya would not just go away. However, warmer relations would mean that these could be managed more effectively without turning into major crises. Turkey has already started to seek a rapprochement with Saudi Arabia and its regional network as well as with Israel to overcome the diplomatic isolation it is facing in its region, but it could do so much more credibly with a new government that does not support the Muslim Brotherhood and similar networks in the Middle East.

A new government would not abandon Turkey’s relationship with Russia, but one that enjoys warmer relations with Western allies would probably frame this relationship in a way that does not conflict with Turkey’s NATO membership. The country would continue to pursue its perceived interests in the Eastern Mediterranean under a new government but, no longer diplomatically isolated, it would use diplomacy as opposed to coercion as its principal tool. In short, Turkish foreign policy would change in style if not essence in the case of a political transition.