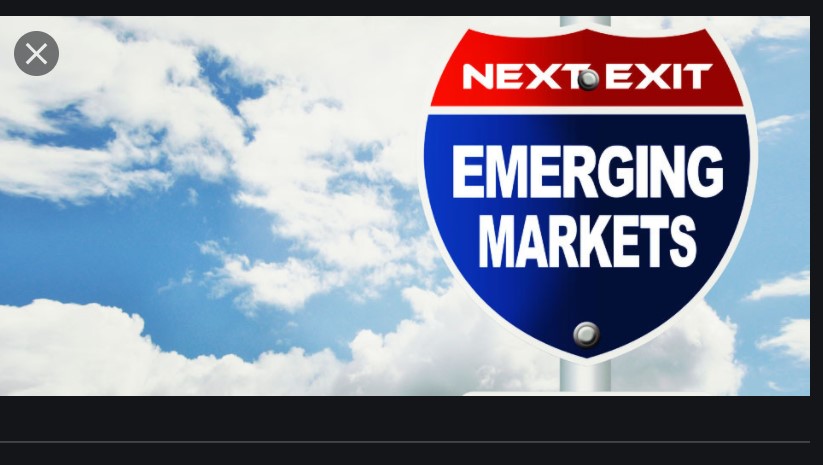 Battered emerging market currencies will only pare some of their recent steep losses over the coming year, according to analysts polled by Reuters who said a sell-off was likely in the next three months with rising US yields posing a big risk.

Having strengthened over 3% in 2020, an index of emerging market currencies erased nearly half of those gains in the last three months as reflation bets spurred by massive US fiscal stimulus drove the dollar index to a four-month high.

A majority of FX strategists in the March 26-31 Reuters poll said the dollar’s recent strength would be short-lived and stuck to their previous view that the greenback would weaken against emerging market currencies.

“Amid the reflationary expectations pulsing through markets the outlook has become even more complicated. The single biggest risk is a destabilising rise in US Treasury yields that impairs equity/credit markets, leading to incremental capital flight from EM markets and pressure on currencies,” said Jason Daw, head of emerging markets strategy at Societe Generale. When asked about the likelihood of a sell-off in emerging market currencies in the next three months, nearly 60% of 53 FX strategists who answered an additional question said likely, including six who said very likely.

That lines up with the findings of a separate Reuters poll of fixed income strategists who said another global bond market sell-off was likely in the next three months.

Emerging market central banks have come under increasing pressure from global rising yields, weakening currencies and raising inflation strains. Policymakers in Russia delivered a surprise rate increase last month while in Brazil and Turkey they hiked by more than expected. But that was not expected to give any significant boost to currencies in less developed countries.

Turkey’s lira has been one of the worst performing emerging market currencies this year, behind only the Argentine peso and Brazilian real, as concerns about Turkey’s falling forex reserves and high inflation levels erased gains from a series of interest-rate hikes since November.

The lira, which plunged to a near all-time low last week after President Tayyip Erdogan replaced a hawkish central bank chief with a critic of high interest rates, was set to fall about 1% to 8.41/$ in the next 12 months, the poll showed.

Not much was expected from high-yielders such as the South African rand, which has lost its appeal in the past few weeks as US bond yields scaled one-year highs. The currency was expected to trade within a narrow range in the next 12 months.

Oil currencies such as Russia’s rouble, which suffered as a reopening of the Suez Canal led to a decline in oil prices, was expected to gain this year but still be far from levels seen in early 2020.

Investors were bearish on all Asian currencies for the first time in a year with bets on the yuan, which had been relatively more bullish as China was the only major economy to see growth in 2020, turned short for the first time since June, a separate Reuters poll on currency positioning showed.

The Chinese yuan, the most actively-traded emerging market currency, was predicted to gain 2.7% to 6.40 per dollar in 12 months. India’s rupee, one of the best-performing EM currency so far in 2021, was expected to turn worst-performing among its peers.