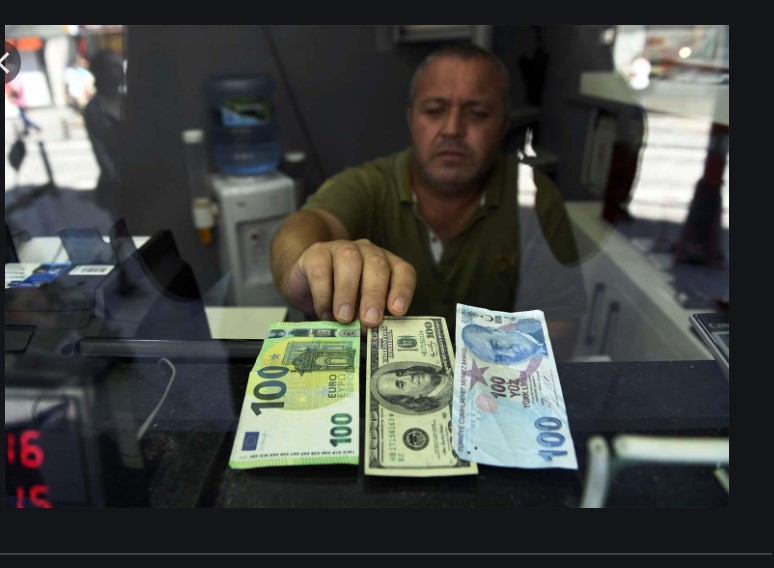 U.S. Treasury yields rose Friday after a stronger-than-expected jobs report brought forward expectations for the Federal Reserve to ease away from its accommodative stance.  The report struck a hard blow to Turkish Lira, which had staged a fleeting recovery vs the US dollar, thanks to strong March exports data and soothing statements about maintaining tight monetary policy by Central Bank governor Prof Sahap Kavcioglu.

The bond market closed early at 12 p.m. ET in observance of the Good Friday holiday, even as European exchanges and most other U.S. markets are shuttered.

What did market participants say?

“Certainly, if you look at the graph of infections, we’re absolutely moving in the right directions and moving to a stronger economy,” said Merlis.

“It wasn’t just the March jobs number that impressed, as January and February saw big revisions higher as well,” said Ryan Detrick, Chief Market Strategist for LPL Financial in a note Friday. “This is about as clear as it gets, the reopening is happening faster than nearly anyone expected.”

On the jobs report day, dollar/TL retraced recent gains all the way down to 8.05, but couldn’t hold on to them. A fresh bout of selling hit the market about the time US NFP report was released, driving up the exchange rate to 8.16 at the close.

Several analysts claim, dollar/TL is likely to rise further next week, as Monday’s March inflation print is likely to reach 16-19 month highs, while retailers’ sales ($.85 bn the week before) are winding down rapidly.  On   the other hand, said a dealer at the Treasury desk of a mid-size private commercial lender, corporate demand for FX remains robust.

Technical analysis suggests 8.48 is a critical resistance, the branching of which could see dollar jumping to 9.00 vs. the TL.

Reuters poll:   TL weakness about the end, but…

Battered emerging market currencies will only pare some of their recent steep losses over the coming year, according to analysts polled by Reuters who said a sell-off was likely in the next three months with rising US yields posing a big risk.

Emerging market central banks have come under increasing pressure from global rising yields, weakening currencies and raising inflation strains. Policymakers in Russia delivered a surprise rate increase last month while in Brazil and Turkey they hiked by more than expected. But that was not expected to give any significant boost to currencies in less developed countries.

Turkey’s lira has been one of the worst performing emerging market currencies this year, behind only the Argentine peso and Brazilian real, as concerns about Turkey’s falling forex reserves and high inflation levels erased gains from a series of interest-rate hikes since November.

The lira, which plunged to a near all-time low last week after President Tayyip Erdogan replaced a hawkish central bank chief with a critic of high interest rates, was set to fall about 1% to 8.41/$ in the next 12 months, the poll showed.