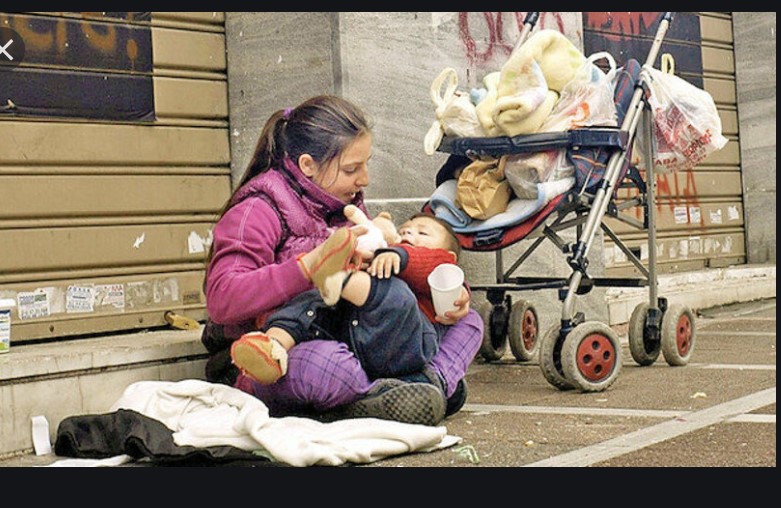 Turkey’s  Ministry of Family, Labor and Social Services has released its 2020 activity report, which attests to deepening poverty and the government’s inability to remedy it. According to the Ministry’s report, 6 million 630 thousand households received aid in Turkey in 2020, compared to a total of ca 20 mn.

The number  of needy families was 3 million 282 thousand in 2019, which shows that the number of households receiving social relief rose by 102 percent in a year, even though presumably Turkey recorded real GDP growth of 1.8%.

In 2020, the Ministry allocated 69 billion Turkish Lira (TRY) to social relief. This number was 55 billion TRY in 2019.  In other words, while the number of poor households rose by 100%, aid to them increased only by 25%, in a year when inflation averaged 12%.

Increase in other aid as well

23 thousand 498 households in need were also granted with maintenance and household furniture aid in 2020 and 88 million 390 thousand TRY was paid for this aid.

As part of the education aid provided by Social Solidarity Foundations to the families in need, 41 thousand 495 students were provided with this aid (14 million 505 thousand TRY). In 2019, the number of students benefiting from this aid was 58 thousand 425 and the amount paid was 11 million 450 TRY.

According to international data, in terms of cash aid to the unemployed, needy and cash-strapped SMEs, Turkey is ranked at the bottom, right above Mexico. President Erdogan’s much-advertised TL500  bn ($70 bn) aid package largely consists of tax deferrals and cheap loans, which have little use for those who wouldn’t have paid taxes any how.  Cheap loans largely went to AKP members and cronies, which have come due, and had been restructured, increasing the bad loan burden on banks.

The poverty is certain to get worse as Turkey reported 43K Covid-19 cases on Friday, while President Erdogan refrained from extending the supplemental unemployment benefits that provided a basic income for 2-3 million workers who are not enrolled in the social security system.

Without cash payments from the state, thousands of small enterprises and family firms will have to lay off their workers, because they don’t produce enough sales to meet payroll. The misery will be exacerbated by Erdogan’s decsion to shut down all restaurants, bars and cafes completely durign the month of Ramadan (13 April- 13 May), while strangely curfews are limited to weekends and mosques remain open to religious service.