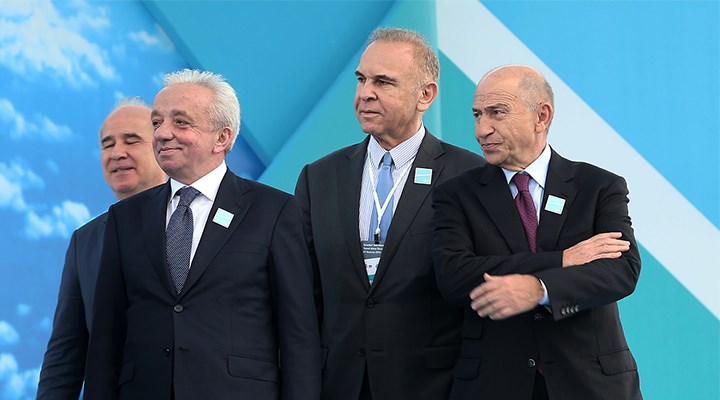 Eleven companies with owners close to Turkey’s Justice and Development Party (AKP) government have won only 19 percent of the public contracts they have between 2005 and 2022 in open bidding, while winning the remaining 81 percent in tenders in special invitation tenders, according to opposition deputy Deniz Yavuzyılmaz.

In most public tenders, participation is open and any company that fulfills the requirements can give an offer. In others, only a limited number of companies are sent special invitations and the bidding happens via negotiation.

“This is a method to hold tenders that should be a rare exception, but it has come to be the norm, which leads to great public harm,” daily BirGün cited Yavuzyılmaz as saying.

On top of the 444 tenders Yavuzyılmaz inspected, the 11 companies have also taken on most of the AKP government’s mega projects over the years, including several bridges, tunnels, highways, airports and power distribution lines.

The owners of Cengiz, Limak, Kalyon, Kolin and Makyol holdings were among the 41 people who faced arrest in the December 25 corruption operation in 2013.