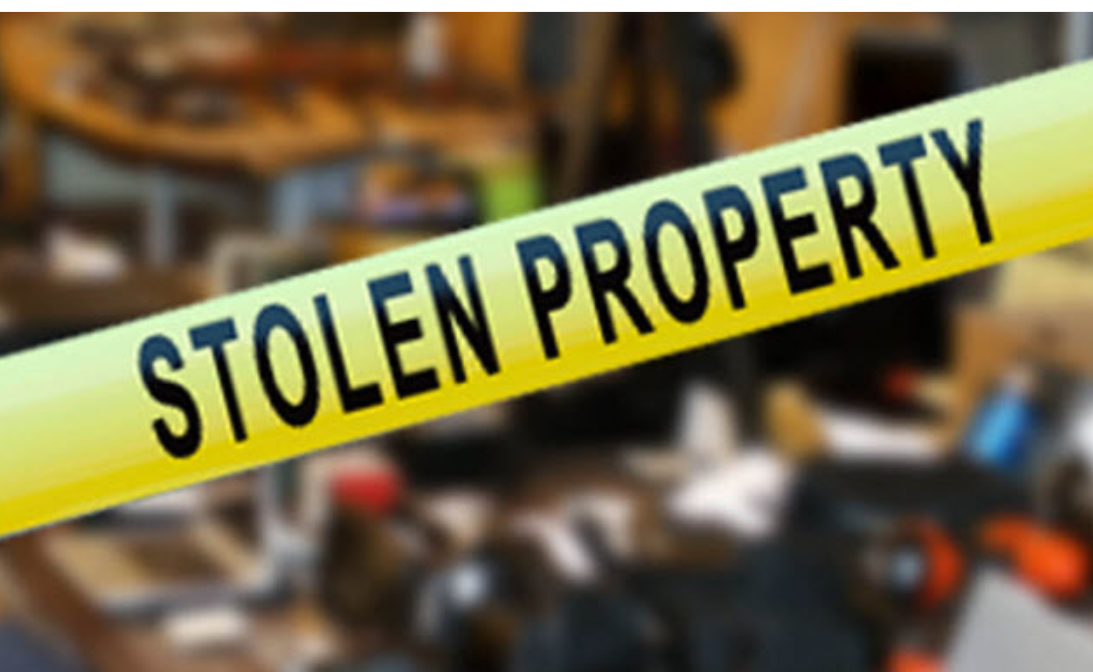 Three weeks ago, Ukrainian authorities accused Turkish buyers accepting stolen grain, a claim denied by Ministry of Foreign Affairs. On Monday, BBC published an article claiming stolen grain mixed with Russian bushels are heading for Turkey and Syria.  It is difficult to ascertain Turkish buying of stolen grain, because Russian methods in concealing the theft are ingenious.  Hewer, if proof can be found, Turkey’s so far amicable relationship with Ukraine will be impaired. Additionally, if grain theft becomes an international issue, Turkey or buyers with Turkish residence can be sued in international courts.

On  3 June, Kyiv’s ambassador to Ankara said Turkish buyers were among those receiving grain that Russia stole from Ukraine, adding he has sought Turkey’s help to identify and capture individuals responsible for the shipments.

On 23 June, Turkish Foreign Minister Mevlut Cavusoglu retorted  that Ankara was investigating claims that Ukrainian grain has been stolen by Russia and shipped to countries including Turkey, but added the probes had not found any stolen shipments so far.

“We took each claim seriously and carried out investigations based on these claims. We saw that the ships’ port of departure and the origin of the goods is Russia on the records, based on the investigations we made after claims were made about Turkey,” he said.

“We are against Ukrainian grains or other goods being taken by Russia or any other nation and then illegitimately, illegally being sold to international markets, and we, as Turkey, will not allow these goods to come to us,” Cavusoglu added.

Is that true?  Given Turkey’s  poor harvest and massive pressure on flour prices at home, which compelled bakers to breach government-ordained price ceiling for bread, the allegations need to be investigated more thoroughly.  According to Amberin Zaman, writing for al Monitor on 23 June claimed:   “Cavusoglu insisted that ongoing probes had not uncovered any stolen shipments so far. But open-source intelligence reports suggest otherwise, with images of cargo vessels carrying wheat from Russian-occupied Crimea en route to Syria and then anchoring at Turkey’s Derince port”.

Her source, Yoruk Isik, an Istanbul-based geopolitical observer who tracks ships transiting the Bosporus Straits, tweeted on 4 June that he spotted a Syrian bulk vessel carrying suspicious cargo of grain from Sevastopol to Lebanon, but it was probably destined for Syria, which, too, is suffering from drought and shortages of grain.

A more convincing evidence of Turkish  culpability comes from a Lloyd’s report:  PORTS in Syria and Turkey are receiving cargoes of stolen Ukrainian grain via fleet of at least 10 Russia- and Syria-flagged handysize bulk carriers and cargo vessels, a Lloyd’s List investigation has found.

Ukraine’s government has said an estimated 400,000 tonnes of grain has been stolen, according to a CNN report.

Yet, in the absence of vigorous Turkish supervision, the crime is almost impossible to detect:  “Vessel tracking data shows suspicious activity around Crimea, where grain is suspected of being shipped from, over the past eight weeks.

Many of the vessels have engaged in deceptive shipping practices, switching off their transponders for part of voyages, a practice known as ‘going dark’. This helps obfuscate cargo origin and destination”.

“They take grain to the annexed Crimea first, where they transport it to Kerch or Sevastopol [ports], then they load Ukrainian grain on Russian ships and go to the Kerch Strait,” says Andrii Klymenko, an expert at the Institute for Black Sea Strategic Studies in Kyiv, who regularly monitors movements of ships around Crimea.

“There, in the Kerch Strait [between Crimea and Russia], they transfer Ukrainian grain from small ships on to bulk carriers, where it is mixed with grain from Russia – or in some cases, they sail to this area just to give the appearance they are loading up with Russian grain.”

He adds this is then exported with Russian certificates, saying that it’s Russian grain.

Ships have then often headed on to Syria or Turkey.

“From Crimea, the US and Ukrainian authorities and media reports have named nine ships believed to have transported stolen Ukrainian grain abroad.

Using data from Lloyd’s List Intelligence, the BBC has tracked these ships on journeys between Crimea and ports in Turkey and Syria since April”.

Since Turkey allowed gold trader Reza Zarrab launder billions of dollars for Iran in circumvention of US sanctions, and Turkish companies have been involved in shipping sanctioned goods through India and China to Iran, there is legitimate concern that Turkish entities would be willing to accept and “white wash” stolen grain.  The government may not be complicit but it shall stand accused of not exercising reasonable due diligence.

BBC concludes:  “While early reports were typically of outright theft by Russian forces, farmers suggest there has been a change in tactics as the Russians realize that if they pay nothing, future harvests could be sabotaged. The farmers say they have to accept the low prices as they have no alternative and need to buy fuel and pay workers.