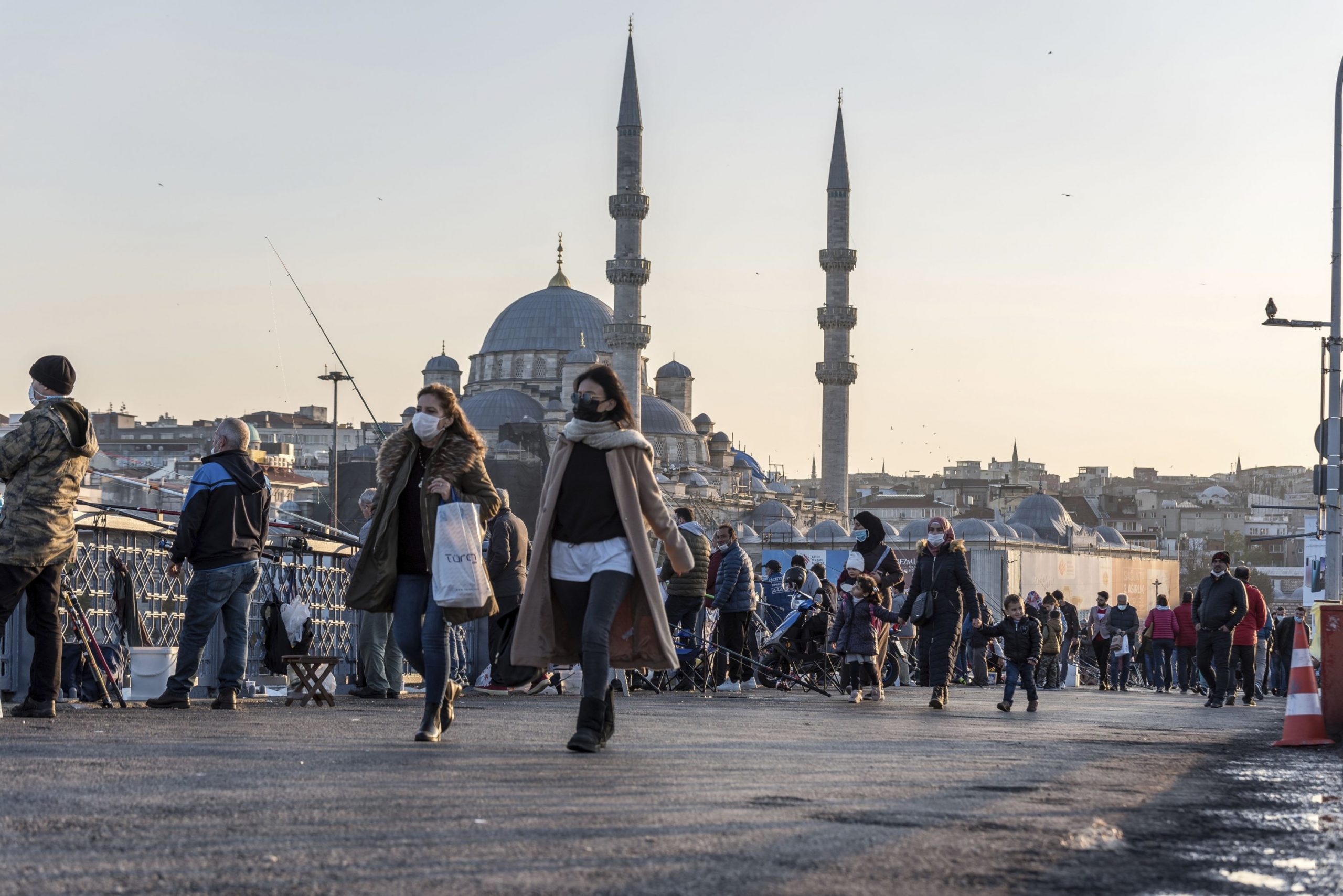 Russian e-commerce firm Ozon said on Tuesday (30 August) it would open a local office in Turkey and make it easier for consumers to make cross-border orders, helping Russian shoppers to buy goods directly from Turkish sellers on its platform.

As Western sanctions have rained down on Russia over its actions in Ukraine, commercial ties between Moscow and Ankara have grown in some areas.

“Ozon sees growing demand for goods from Turkish sellers and plans to strengthen its position in the local market. In the first half of 2022, the number of sellers from Turkey doubled year-on-year, while goods turnover from Turkey to Russia tripled,” Ozon said in a statement.

Unlike the European Union, Ankara did not impose sanctions on Russia over what Moscow calls its “special military operation” in Ukraine, and is boosting economic ties with Russian firms that are scrambling to establish new supply chains and sources of finance.

In addition to a new office in Istanbul, Ozon said it would halve delivery times for goods from Turkey to Russia to 6-8 days and start offering support in the Turkish language to encourage more sellers to join its online marketplace.

In July, Ozon started selling goods in Russia through a parallel imports scheme – a high-profile drive from the Kremlin to allow retailers to import goods without the trademark owner’s permission.

Ozon is one of Russia’s largest e-commerce sites, along with privately held Wildberries. The company raised nearly $1 billion in an initial public offering on the Nasdaq at the end of 2020 in a launch that kickstarted a mini-IPO boom for Russian firms.