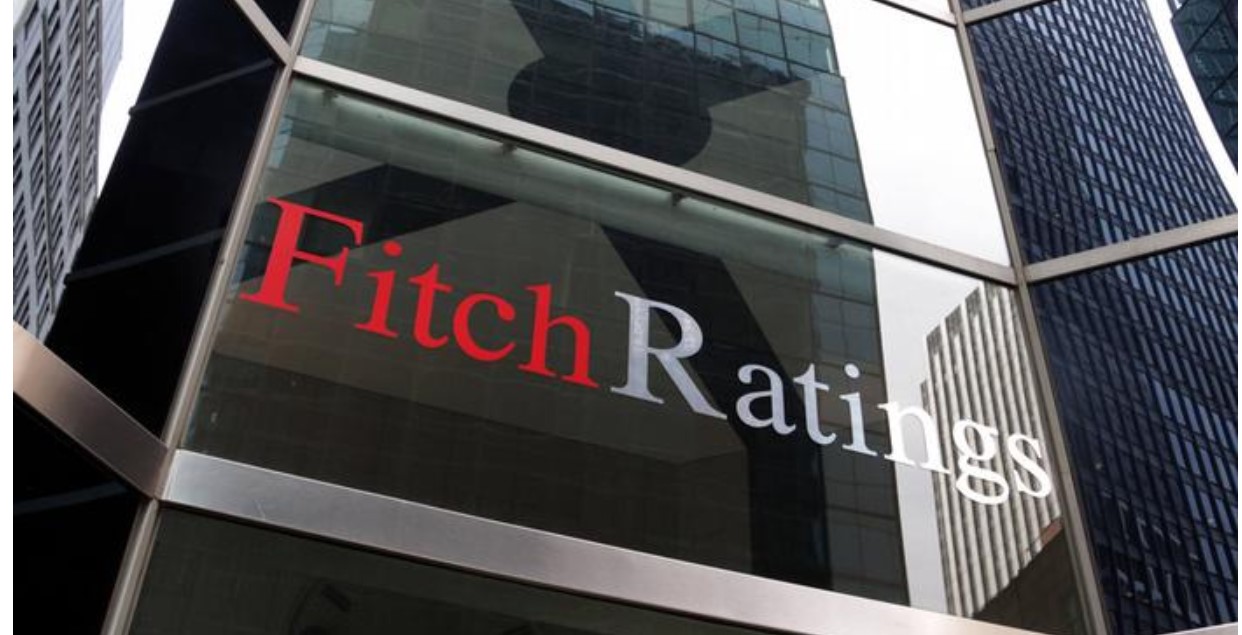 Gulf banks with exposure to Turkey are expected to make further net monetary losses on their investments in the second half of this year and into 2023, ratings agency Fitch said on Tuesday.

Gulf banks with Turkish subsidiaries are estimated to have registered $950 million of net monetary losses in the first half of 2022, Fitch said, as they account for their exposure in the currency of a hyperinflation economy.

Fitch said Dubai’s Emirates NBD (ENBD.DU) and Kuwait Finance House (KFH.KW) were the worst-affected when looking at the ratings firm’s core profitability metric, which is operating profit over risk-weighted assets.

Interest rate cuts under President Tayyip Erdogan‘s new economic programme saw the lira end last year down 44% against the dollar and shed another 27% so far this year, sending inflation to a 24-year high of nearly 80% in July.