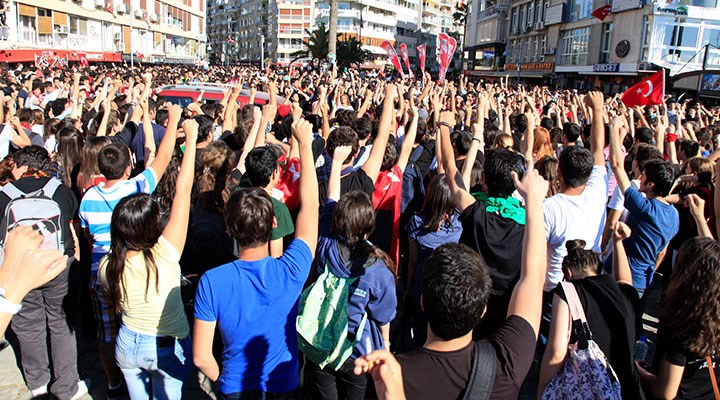 Metropoll April Survey results showed that among the first-time voters out of the GenZ, Turkey’s main opposition Republican People’s Party (CHP) is the most popular. The number of first-time voters would be equivalent to 3.8 percent of the electorate as per the calculations of MetroPoll.

Metropoll a leading Turkish polling firm, revealed that 33% of newly eligible voters would support the CHP in a parliamentary election according to the head of Ozer Sencar, the head of MetroPoll.

The AKP would win the support of 24% of new voters, according to the poll. 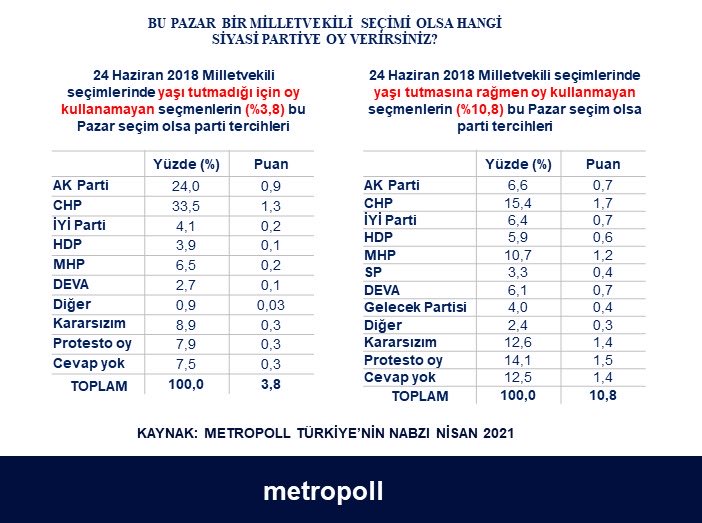