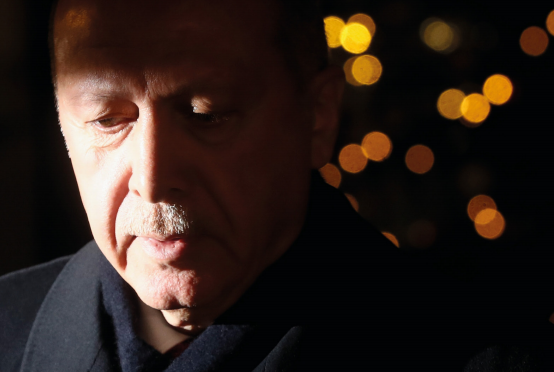 President Recep Tayyip Erdoğan has signaled that Türkiye will go to the simultaneous presidential and parliamentary polls on May 14, 35 days earlier than the slated day, vowing that his ruling Justice and Development Party (AKP) will claim another victory against the six-party oppositional alliance.

In a huge symbolism of May 14, 1950, elections in which late Adnan Menderes won the country’s first free elections against the Republican People’s Party (CHP), Erdoğan said “The late Menderes said on May 14, 1950, ‘Enough, the people will have their say,’ and emerged victorious at the ballot box,” in his address to his party’s parliamentary group on Jan. 18.

“Our people will give their answer to the [opposition] on the same day 73 years later.”

Erdoğan has already been declared as the joint candidate of the People’s Alliance, composed by the AKP and the Nationalist Movement Party (MHP) and will be for another five-year term in the upcoming polls. As the AKP and MHP votes are not enough to change the election date from June 18 to May 14, Erdoğan will have to use his power to dissolve the parliament in the first 10 days of March.

If no presidential candidate can get 50 percent plus one vote on May 14, then the first two contenders will go to the second round on May 28. The most voted will be elected as the president in the second round.

“2023 is the beginning of the Century of Turkey. That is what makes this upcoming election important and historical,” Erdoğan said, stressing that they are preparing for these polls with the excitement of this new beginning. “Türkiye is at such a crossroads that such opportunities come to nations once in a century.”