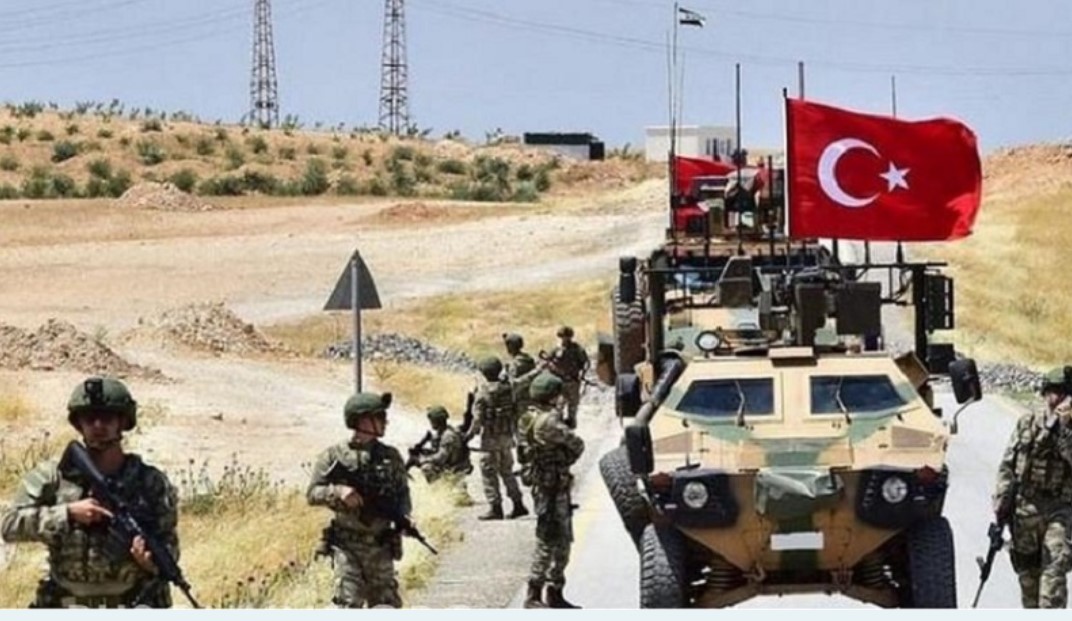 The United States has proposed to launch a new study and cooperation with Turkey on Syria, Foreign Minister Mevlüt Çavuşoğlu has said, reiterating that this can be possible only after the former gains Türkiye’s confidence by keeping the promises it gave in the past years.

Çavuşoğlu was in Washington D.C. late on Jan. 18 to hold the second ministers’ level Türkiye-U.S. Strategic Mechanism meeting with his counterpart, Secretary of State Anthony Blinken.

At a press conference at the Turkish Embassy in Washington after the meeting, Çavuşoğlu explained the main titles discussed between him and Blinken. The Syrian conflict, the U.S.’ continued support to the YPG, Türkiye’s request for buying 40 new F-16s and NATO’s expansion with Sweden and Finland were among the top issues.

On Syria, Çavuşoğlu said the U.S. side has proposed cooperation and engagement with Türkiye, a development that comes after Türkiye and Syria launched talks with the mediation of Russia.

“In order to cooperate on Syria and other issues, we told them today that our confidence has been tarnished because the U.S. did not keep its earlier promises,” Çavuşoğlu said, referring to deals between the two countries for the withdrawal of the YPG off 30 kilometers from the Turkish borders.