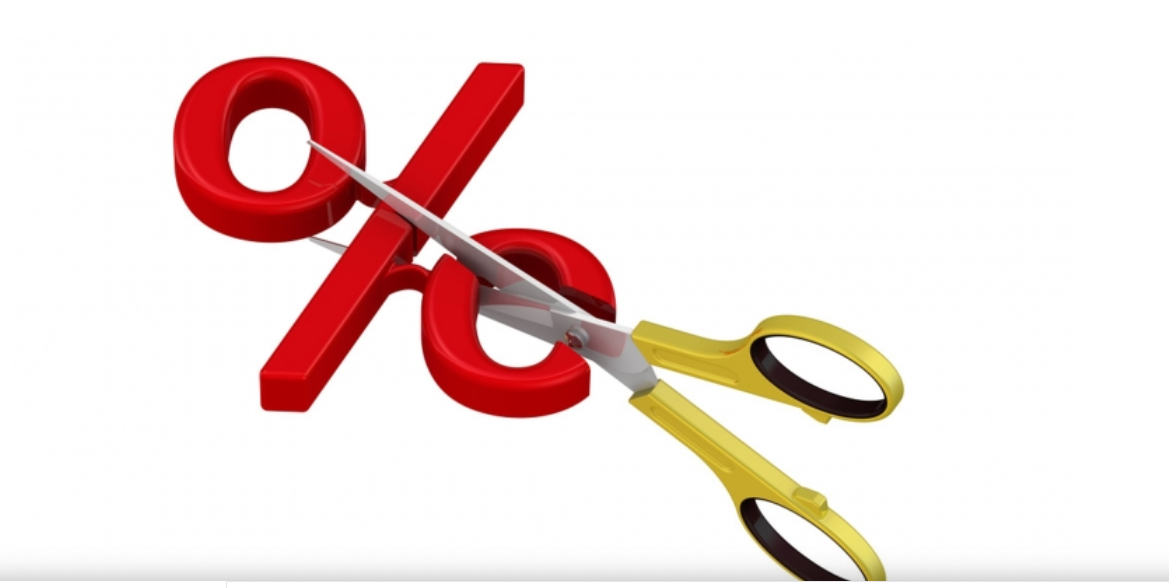 CBRT cut the policy rate by 100bps to 15%, as expected. The announcement was made with a lag, around 5 minutes. Total cuts in last three MPC meetings reached to 400bps. Accordingly, interest rate corridor (o/n borrowing-lending rates) decreased to range between 13.5-16.5% from range between 14.5-17.5%. Also, Late Liquidity Window (LLW) lending rate decreased to 19.5% from 20.5% whereas LLW borrowing rate remained at 0%.

Additional cuts could be seen in December meeting. Most of the messages in the press release were similar to the previous one. The most remarkable message was on the forward guidance: “The Committee will consider to complete the use of the limited room implied by these (transitory) factors in December.”. To recall, the CBRT stated that “… the Committee assessed that, till the end of the year, supply-side transitory factors leave limited room for the downward adjustment to the policy rate.” in the previous meeting. Additionally, the emphasis on the transitory factors which lead to increase on the inflation changed. The CBRT stressed that “… central banks in advanced economies assess that the rise in inflation on the back of rising energy prices and imbalances between supply and demand may last longer than previously anticipated.”. Also, the CBRT said “The Committee expects that the transitory effects of supply-side factors and other factors beyond monetary policy’s control on price increases will persist through the first half of 2022.”. The CBRT’s evaluations on the loan growth were other revised part of the release. This month the CBRT said “The revision in the monetary policy stance began to affect commercial loans positively. In addition, developments in consumer loans are closely monitored.”. Last month, when the policy rate was decreased by 200bps, the CBRT deserved attention “… the tightness in monetary stance has started to have a higher than envisaged contractionary effect on commercial loans. In addition, strengthened macroprudential policy framework has started to curb personal loan growth.”. As in the previous two meetings, the CBRT said the decision was taken in the light of the analyses which decomposes the impact of demand factors that monetary policy can have an effect, core inflation developments and supply shocks.

Despite the significant risks on the inflation outlook, ongoing cuts and negative real rates are negative for price stability and financial stability. Currently, the policy rate (15%) is below of headline (19.9%), core (16.8%) and expected CPI (15.6%). According to us, there are significant upward risks on the inflation outlook. Despite the strong positive basis in November and December period, YoY CPI could stay over 19%. We should also state that the recent losses on the Lira currency has not fully reflected to the prices. Also, the deterioration on the inflation expectations accelerated recently. Moreover, inflation worries has increased globally and most of central banks have started to take actions (hikes in the policy rates and slower assest purchases) against this condition recently. The CBRT also took attention on the global inflation worries and stated that the transitory factors would be on the table in 1H22.The CBRT also stated that the commercial loan growth started to increase and they start to closely monitor developments in consumer loans after 300bps of cuts in the previous two MPC meetings. Despite all this global and domestic conditions/risks and the forward guidance last month (limited room for the downward adjustment), the CBRT not only continued to cut the policy rate by 100bps, but also leave the door open for additional cuts in December. We should also state that the delayed announcement was another negative point in terms of the communication policy and credibility. We think the recent action is negative for the price stability and financial stability when we take into account the significant upside risks on the inflation outlook, ongoing deterioration on the expectations and tendency of tighter financial conditions in global. The CBRT would hold a scheduled Investor Meeting on December 2 whereas next MPC meeting would be held on December 16.