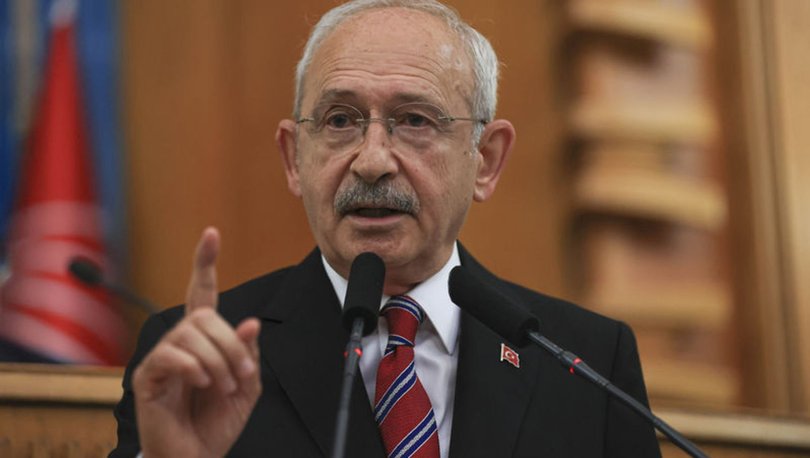 “What is the demand of the people? Economic stability. We are suffering from economic instability. Nobody knows how the prices will change tomorrow,” Kılıçdaroğlu said in his weekly address to the CHP parliamentary group on Jan. 17.

Kılıçdaroğlu accused the government of running wrong policies at the expense of derailing the nation’s economy with growing consequences for the people. “It is the people’s natural right to expect a predictable and stable economy from the governments. You are raising the salaries of the people but are hiking the food prices even more than wage increases,” he stated.

The CHP is the party that knows the best solutions to the problems of Türkiye, Kılıçdaroğlu said, vowing that all these problems, including economic ones, will be fully resolved during the CHP government.

“We will save the people from this disaster. We will bring justice and comfort to this country. Türkiye is a strong country, and we can resolve all the problems if we work together. We are studying all these issues with our experts and finding adequate solutions,” he suggested.