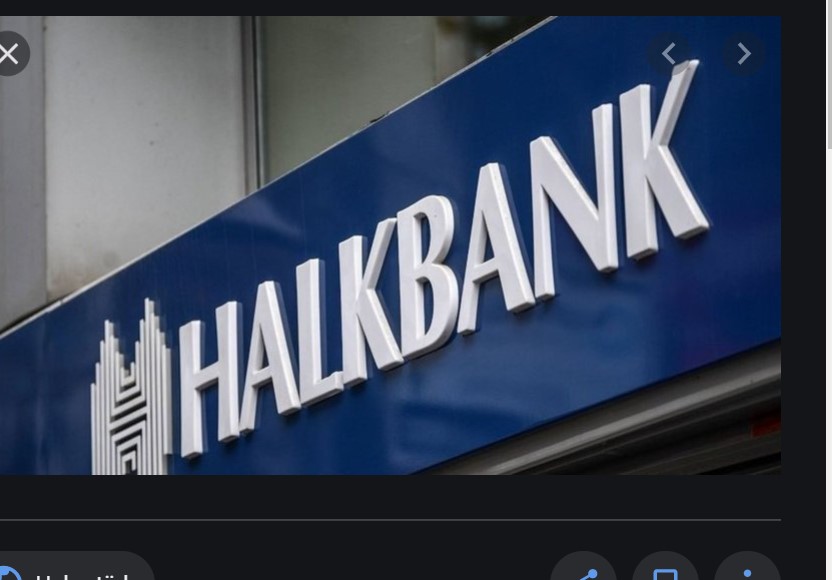 The U.S. Supreme Court is set on Tuesday to hear arguments over a bid by Turkey’s state-owned lender Halkbank to avoid criminal charges in the United States for allegedly helping Iran evade economic sanctions.

The justices are weighing Halkbank’s appeal of a lower court’s ruling in favor of the U.S. government that allowed the prosecution of the bank to proceed. The case tests Halkbank’s contention that it is shielded from prosecution because, as an entity majority owned by the Turkish government, it has sovereign immunity.
The bank said its view is backed up by a 1976 U.S. law called the Foreign Sovereign Immunities Act (FSIA) that limits the jurisdiction of American courts over lawsuits against foreign countries. President Joe Biden’s administration contends that the law does not apply to criminal prosecutions and, even if it did, the bank’s actions fall under the law’s exception to sovereign immunity for misconduct involving commercial activities.
Halkbank’s case has complicated U.S.-Turkish relations, with Turkish President Tayyip Erdogan calling the 2019 American charges against the bank an “unlawful, ugly” step.

Prosecutors accused Halkbank of converting oil revenue into gold and then cash to benefit Iranian interests, and documenting fake food shipments to justify transfers of oil proceeds. They also said Halkbank helped Iran secretly transfer $20 billion of restricted funds, with at least $1 billion laundered through the U.S. financial system.
Halkbank has pleaded not guilty to bank fraud, money laundering and conspiracy charges over its alleged use of money servicers and front companies in Iran, Turkey and the United Arab Emirates to evade sanctions.
The Manhattan-based 2nd U.S. Circuit Court of Appeals in 2021 ruled against Halkbank, concluding that even if the FSIA shielded the bank, the conduct for which it was charged falls under the commercial-activity exception.
Noting that international law prohibits one country from prosecuting another in its own courts, Halkbank told the Supreme Court in a filing that until the decisions in this case “no court had authorized the criminal trial of a foreign sovereign or its instrumentalities.”
The Justice Department disagreed, calling Halkbank’s claims unprecedented.
“Federal prosecutions of foreign officials date back to the Founding era,” the government said in a filing, adding that as foreign government-owned commercial entities expanded operations in the 20th century, they were not exempted either,” the department said in a filing.
Reuters
Scroll Up