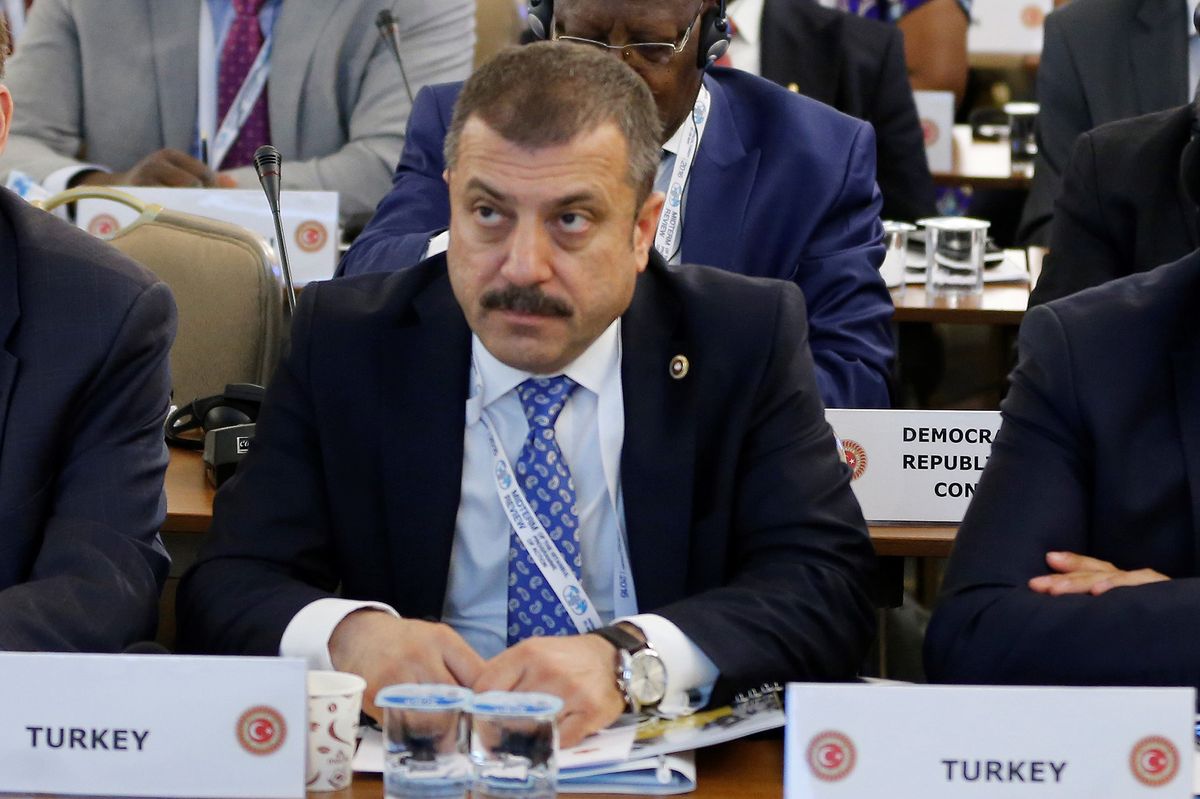 In the first inflation report briefing of his term, CBRT’s newly-appointed Governor adopted quite a hawkish tone, emphasizing the increasing risks to disinflation and pledging to keep the policy tight with “determination and perseverance”. Governor Kavcioglu said that a tight policy stance would create a strong buffer against possible market volatility. The CBRT also revised up its end-year inflation forecast to 12.2% from 9.4%.

The new forecast is more reasonable and is closer to the market consensus of 13.1% and the JPMorgan forecast of 13.4%. Perhaps most importantly, Governor Kavcioglu, in answering a question, said that the CBRT would monitor the results of the policies implemented so far and suggested that the needed steps on the monetary policy front would be taken towards the end of the year. This is in line with our policy rate call. We see the first cut in September and have been warning against the risk of premature easing. Looking at today’s speech – but keeping in mind political uncertainties – we can say that this risk looks lower today that it was yesterday.

On the whole, the speech turned out to be a positive surprise for the markets. However, deeds are much more important than words and Kavcioglu first needs to implement what he has promised today to see any improvement in credibility. Especially important will be the inflation prints in April and May and how the CBRT reacts to them.

Regarding the inflation outlook, Governor Kavcioglu stated that elevated global commodity prices, strong domestic demand, global and domestic supply constraints, FX pass through and worsening inflation expectations have become significant risks. Core inflationary pressure remain high. Although there will be some decline after April, he expects annual inflation to remain high. He cautioned that seasonally adjusted inflation figures are not declining at the pace they were expecting to see. Kavcioglu also stated that domestic demand conditions have proven to be more inflationary than they envisaged.

He also referred to the recent increase in inflatıon expectations and saw this as a major threat to pricing behavior. Against this backdrop, the CBRT revised up its end-2021 inflation forecast to 12.2% from 9.4%. The end-2022 forecast was also revised up to 7.5% from 7.0%. Looking at the CBRT’s short-term inflation forecast path, we see that the CBRT expects a cyclical peak of 17.0-17.5% in April. Inflation is seen to remain sticky above 16% until end 3Q and is expected to fall to 12.2% in the last quarter of the year. This is in line with our forecast path, although we expect a slower fall to 13.4% in 4Q.

Acknowledging the increase in risks to disinflation, the Governor also underlined the need for tight policies with determination and perseverance until there is evidence on the improvement in price dynamics and inflation expectations. The CBRT hopes to see the impact of the latest rate hike on loan growth and domestic demand and see a weakening in demand-led price pressures in the coming months. Kavcioglu noted that such tight policies would create a strong buffer against possible market volatility. Finally, Kavcioglu stated that within this framework, they would take the needed steps in monetary policy towards the end of the year. This seems to rule out imminent rate cuts and is in line with our policy rate call, ie first cut in September. 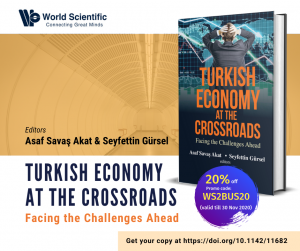