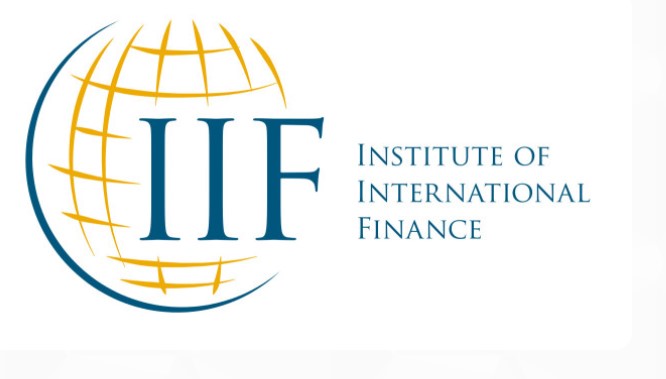 Inflation has jumped around the world with many emerging-market economies entering the stage of stagflation, the Institute of International Finance said.

In economics, stagflation is a term for when inflation is high and economic growth is sluggish. Unemployment often rises sharply.

In many EMs, high inflation exists alongside incomplete economic recovery and output is below pre-Covid levels, IIF said. Inflation has risen sharply in these markets, surging more than 6 per cent in recent months.

For example, Brazil was still recovering from past recessions when the pandemic hit. The “most pronounced” cases are Brazil and Mexico, but India and Indonesia also qualify, the IIF said.

Ukraine economy to contract more than 35% this year as war continues, IIF says

“Price pressure is genuine … it goes well beyond the contribution of food and energy to overall prices,” said Sergi Lanau, the IIF’s deputy chief economist, and Jonathan Fortun, an IIF economist, who jointly wrote the report.

“We conclude that EM inflation is driven by a series of large supply shocks … economic activity is too weak to be the main driver of price pressures. If supply shocks ease at some point, EM inflation may cool faster than expected.

“Energy and food prices are truly high and may not ease depending on developments in Ukraine,” they said.

In a separate report released on Wednesday, the IMF said countries face tough choices when dealing with rising inflation, the lingering pandemic and historically high levels of debt.

The sharp rise in oil and gas prices is stoking inflation and crimping growth. Russia is a major supplier of oil, gas and metals, and, together with Ukraine, of wheat and corn. A supply crunch of these commodities has already driven prices up sharply.

Exchange rate pass-through, a traditional source of inflationary pressure in EMs, is not the main culprit behind soaring inflation, the IIF said.

“When we net out the impact of recent depreciation from core inflation, we still get very elevated figures,” it said.

But the Washington-based agency also found two countries going through “classic” overheating – Chile and Colombia, which display both strong activity and high inflation.

Unlike most EMs, they are “classic overheating cases due to prolonged expansionary policies. Chile has a better chance than Colombia at cooling in the second half of this year due to sharp policy tightening”.

The world’s most populous country, China, is an “odd outlier”, the authors said.

“Core inflation momentum is very weak [in China] although it is not easy to argue there is a lot of spare capacity in the economy. In the fourth quarter of 2021, [the] real GDP was at a level consistent with 5 per cent growth in 2020-21, a reasonable trend growth rate in a hypothetical no-Covid scenario,” they said.

Turkish  economy is now estimated to expand by 2.7 percent this year, down from the previous forecast of 3.3 percent. While the IMF foresaw that Turkey’s economy would also expand by 3.3 percent next year, this forecast has also been reduced to 3 percent.

Investors are calling on Turkey to do more to battle inflation after prices surged by 61.1 percent annually in March, the highest rate of increase in two decades. Inflation in Turkey exceeds that of all major emerging markets and G-20 countries. The central bank cut interest rates late last year when most other banks were hiking them, and has kept them steady since. Interest rates in Turkey stand at 14 percent.