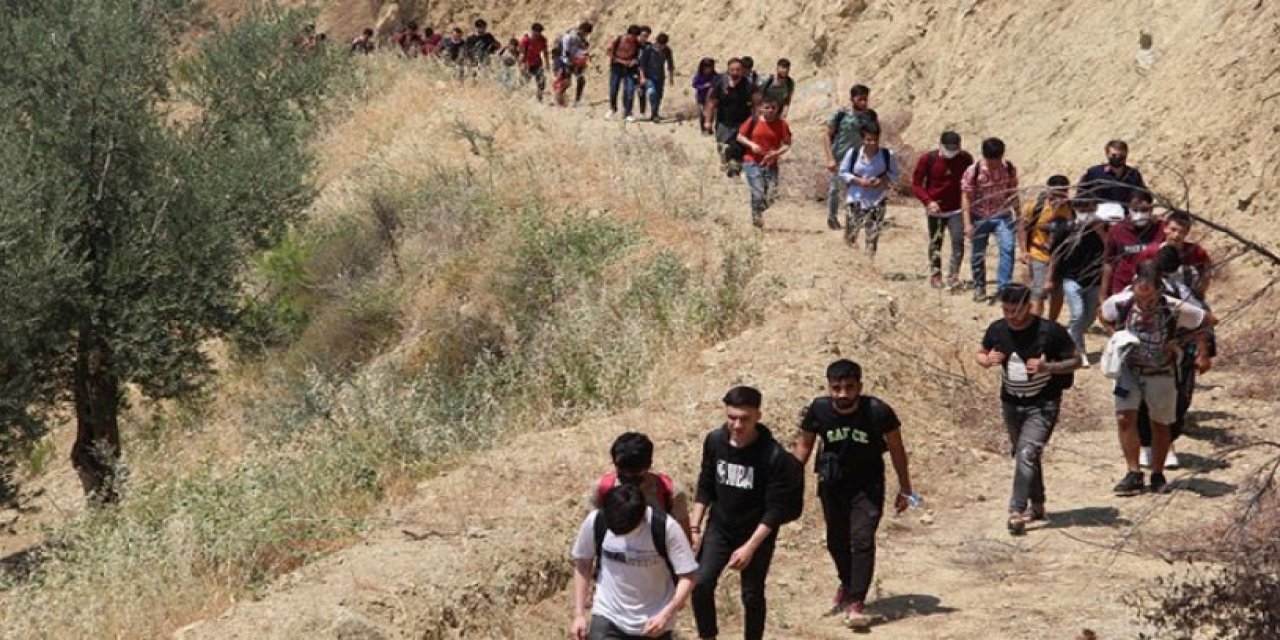 Turkey’s far-right Victory Party has launched a fundraising campaign promising to spend the cash on bus tickets it says will be used to deport Syrian refugees.

Ozdag asked people to provide the name of Syrians they want deported, promising to “make the reservation”.

Though the scheme is likely a gimmick to raise funds, the Victory Party promises to deport Syrian refugees within a year of assuming office.

Founded in August 2021 by Ozdag, the Victory Party has been known for creating a buzz on social media by campaigning against the presence of Syrian refugees.

The party has shared various videos of Ozdag visiting Syrian-owned or run businesses, asking the Syrians there to leave the country, often aggressively.

Ozdag also funded a popular dystopian movie called “Silent Invasion”, released on YouTube, which is set in a future Turkey where Arabs are the majority and Turks a minority within a federally governed banana state.

Turkey shelters over 3.6 million Syrians, making it the world’s largest refugee-hosting country, along with close to 320,000 refugees from other nationalities, according to the UN. A decade on from the outbreak of the Syrian war, this has led to societal and political tensions.

Ozdag claims that there are 13 million refugees in Turkey without providing any proof.

Several Turkish opposition parties have promised to return Syrian refugees, but Ozdag has used the strongest language, vowing policies that go far beyond the UN parameters of voluntary and dignified return.

Ozdag in May threatened to cancel Hamo’s Turkish citizenship, if elected, because of his criticism of the Victory Party’s anti-refugee campaigns.

“​​Ahmet Hamo, you came from Syria. You have obtained illegal citizenship. Now you’re going to teach us how to do politics? I promise, I will cancel your illegal citizenship and send you to seat number one with Zafer Tourism’s first expedition,” Ozdag tweeted at the time.

Hamo told Middle East Eye on Tuesday that he would take Ozdag to court over his campaign against him.

With Turkey due to hold presidential elections in June, many observers have speculated that Ankara is aiming to repair its relationship with Damascus to show voters that it can begin to return refugees.