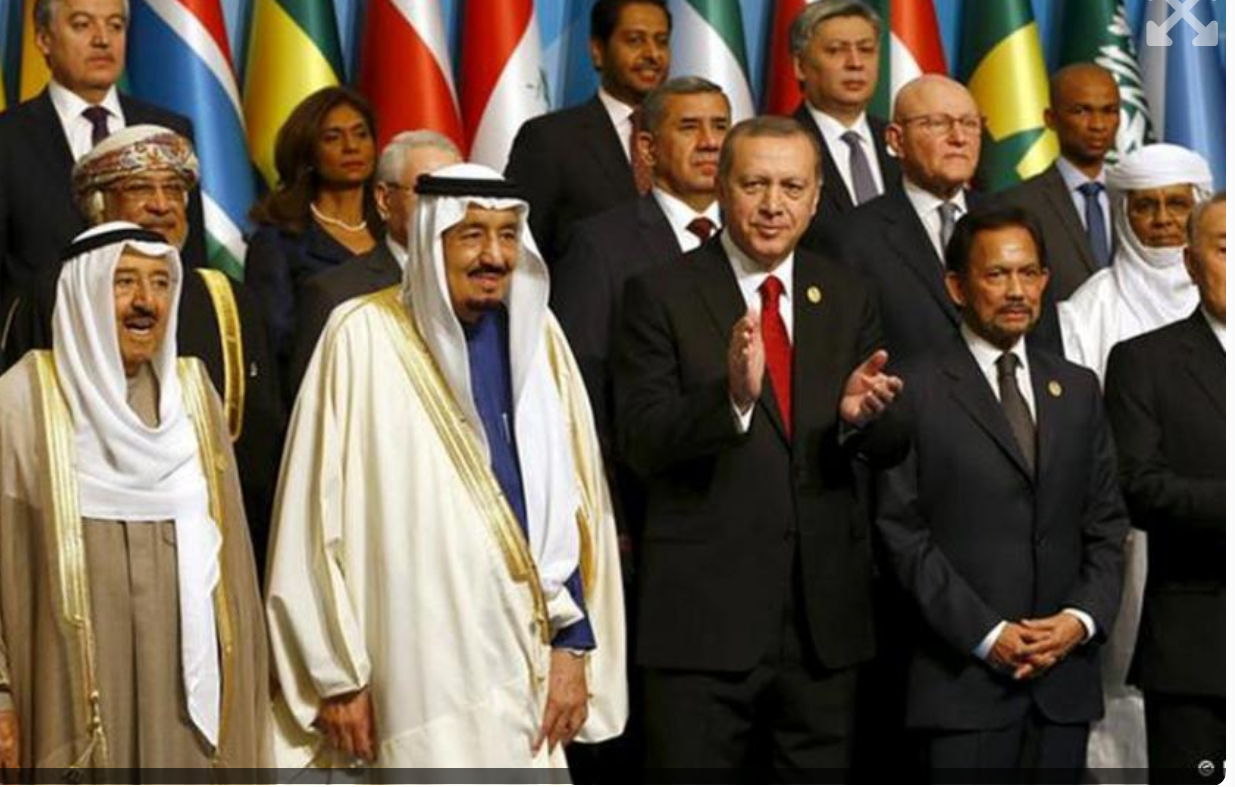 The Turkish president, Recep Tayyip Erdogan, is seeking to win a new presidential term to remain in power by relying on a new regional approach to improve Ankara’s relations with yesterday’s Arab adversaries.

Erdogan has been ruling Turkey unchallenged with his Justice and Development Party since 2003. However, his throne is beginning to shake under the pressure of internal and external challenges that force him to abandon his role as the region’s sheriff and give up the classic Ottoman legacy.

As the presidential and legislative elections for June 2023 approach, Erdogan hopes to win a final term, with a pledge to hand over the banner to the “youth” afterwards.

In contrast, some think Erdogan is heading towards an electoral defeat, provided the elections are fair. Naturally, the matter depends on whether or not the opposition follows a reasonable strategy to win the elections.

The elections, which could be held before their designated date, represent a turning point for Turkey since they coincide with the centenary of Mustafa Kemal Atatürk‘s founding of the Republic.

According to some who knew him, Erdogan stopped listening to anyone – with the exception of a few within his entourage – around ten years ago. The Turkish president started disregarding all opinions and criticism ever since.

Even though he is Turkey‘s 12th president, Erdogan dreams of declaring a new Ottoman era in 2023.

Trouble with the Opposition

The latest survey shows that Mansur Yavaş, Ankara’s mayor, and Kemal Kılıçdaroğlu, leader of the Republican People’s Party (CHP), will be ahead of Erdogan provided that a second electoral round is held.

Erdogan might lose the elections to the candidate of the six-party opposition coalition. There is an assumption that cooperation of such a coalition has a fair chance of defeating Erdogan and his ruling bloc.

The questionable condition of Erdogan’s health has fueled strong rumours about the man in power for nearly two decades. It has also led to prosecutions against those spreading such information.

Erdogan said that the Justice and Development Party (AKP), which has won the election 15 times before, is at the cusp of winning the scheduled presidential elections. In a congratulatory message to his party members at the 21st anniversary of the party’s founding, he said, “We carried out a century-worth democratic and developmental campaign in just 20 years.”

Concurrently, Erdogan continues his populist discourse, utilising the war on terror for his interests by arousing public concern. In this regard, he had announced that his government would make every inch of Turkish soil safe through its anti-terrorism operations, starting from beyond the borders.

With the Turkish elections approaching, Erdogan has joined international normalisation processes riddled with risks, hoping that the Turkish voters would accept the immigration solutions and economic relations.

But Erdogan, who only pursues his interests and is willing to abandon his closest allies for the slightest political gains, is altering his previous international approach to ensure victory in the coming elections.

It seems that “the line between domestic politics and foreign policy has become so thin that it is almost indistinguishable. President Recep Tayyip Erdogan’s meshing of the local and international spheres has become the cornerstone of his re-election campaign.”

Erdogan’s talk about the probability of reconsidering relations with Egypt and Syria after the coming elections proves this statement. To justify his new approach, Erdogan said, “There is no permanent conflict or frustration in politics.”

Under the notion that improving Turkey’s chaotic foreign policy would benefit its ailing economy, Ankara has sought normalisation with yesterday’s adversaries. Accordingly, countries such as the UAE, KSA and Israel have moved from Turkey’s list of enemies to its list of friends.

Erdogan’s popularity in the Arab world was unquestionable for years. However, Egypt has been looking at Erdogan with suspicion, as only 15 per cent of Egyptians approve of his policies.

The insistence of Turkish president Erdogan on reconciling with his past Arab adversaries draws suspicion to the genuineness of his objective. The question remains: Is the reconciliation bona fide or merely a fleeting stance that does not mean he changed his policies at all?

Egyptian president Abd al-Fattah al-Sisi shook hands with Erdogan recently at Qatar‘s World Cup opening ceremony. Despite al-Sisi’s assertion that this handshake would usher in the development of bilateral relations, Erdogan’s regional policies have not changed.

Ankara’s support for the Muslim Brotherhood does not seem to be the deciding factor. The contradictions between the Egyptian and Turkish policies concerning the Mediterranean, especially Libya, are believed to provoke more complex conflicts than meet the eye.

Though Erdogan revealed that Ankara’s only request from Egypt is to change its attitude towards Turkey regarding the Mediterranean, Cairo wants Ankara to keep its hands off the Arab region, specifically Iraq, Syria and Libya.

To read the full article: https://fanack.com/politics-en/erdogan-and-arab-adversaries~249788/