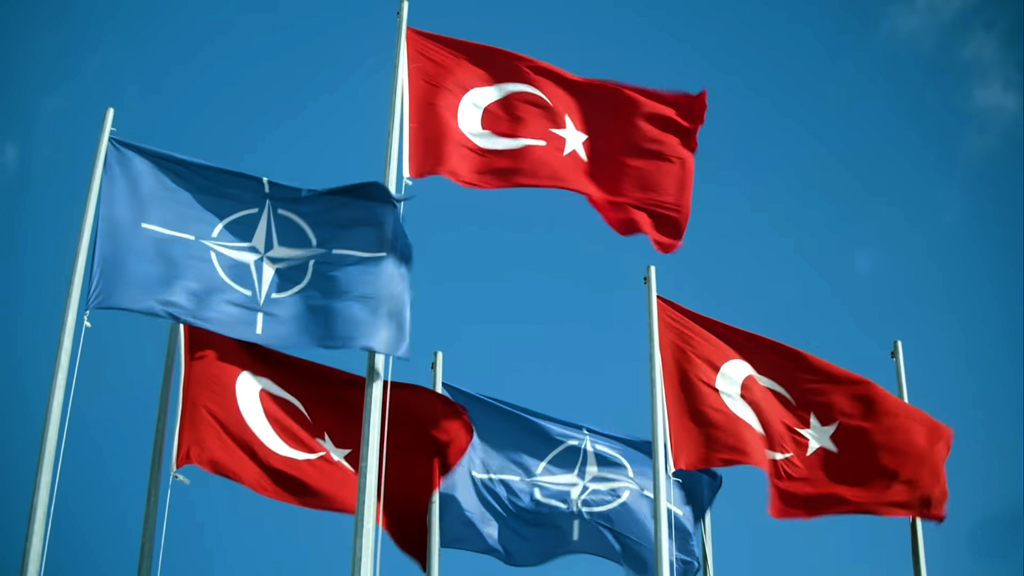 Sweden should not expect Türkiye’s support for its NATO accession after allowing an act of burning the Quran in front of the Turkish embassy, President Recep Tayyip Erdoğan said on Jan. 23.

“It is obvious that those, who allowed such a scandal outside our country’s embassy, can no longer expect any favor from us concerning their NATO membership application,” Erdoğan said at a press conference after the cabinet meeting.

Erdoğan stressed that the attack was an insult to all, who respect the fundamental rights and freedoms of people, first and foremost to Muslims.

The fact that this “nefarious attack” was conducted outside the Turkish Embassy has turned the issue into both a religious and national matter for Türkiye, the president said.

“We know that since the Crusades, Islam and the notion of ‘Turk’ are considered to be equal, and we as the nation are proud of it. What is more, this mindset has for a very long time sought to legitimize embracing murderous terrorist organizations under the pretext of democracy,” he stated.

“The last act of this mindset, which attacks the spiritual personality of the 85 million citizens of the Republic of Türkiye as well as the faith of billions of Muslims, is a sign that not even the slightest progress has been made for centuries,” Erdogan added.

He warned Sweden that allowing this act could cause Türkiye to fail to support the Nordic country’s security demand from NATO.

“Noting that those, who had urged or turned a blind eye on this deviant act under the protection of their own security and police forces, had undoubtedly taken the consequences,” Erdoğan said.

“Whenever anyone behaves in an unscrupulous manner, in a vicious manner towards us, we show them their place,” Erdoğan stressed.

The Swedish administration should not bother to mention rights and freedoms to Türkiye, he said, adding: “ If you are that respectful to rights and freedoms, you will respect the faith of the Republic of Türkiye or the Muslims in the first place. If you do not show this respect, then, no offense but you will not receive any support from us with regard to NATO.”

Rasmus Paludan, the leader of the Danish far-right Stram Kurs (Hard Line), burned the Quran outside the Turkish Embassy in Stockholm on Jan. 21.

The Turkish Foreign Ministry issued two condemnations against Sweden the same day in reaction to the burning of the holy book and allowing PKK-affiliated anti-Türkiye protests near the embassy.