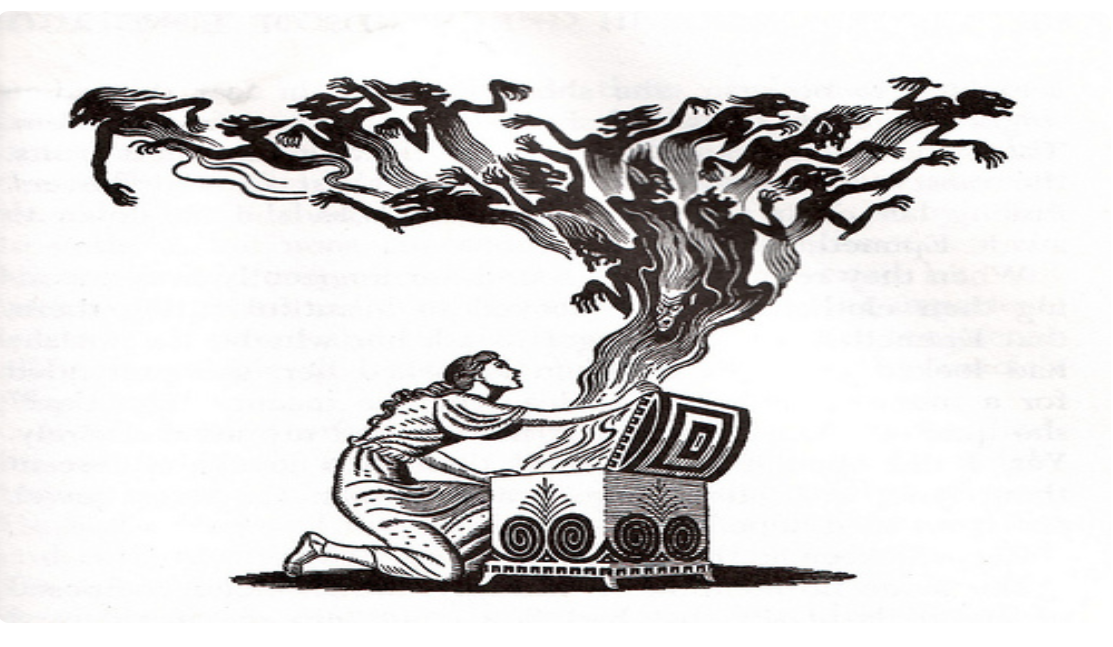 After Turkey’s central bank cut rates by another 100bps last Thursday, the lira plummeted to  record lows, with annual rate of depreciation reaching 40%. Erdogan is expected to press on with his mad monetary experiment, which raises the threat of run-away inflation. This may not be the worst of economic calamities galloping towards the nation.

“As long as I am holding this job, I will continue my fight against interest rates and inflation until the end. I cannot walk with those who defend interest rates,” he said during his parliamentary group meeting on Wednesday.

Following central bank decision as per Erdogan’s creed, Turkey’s lira has fallen by 4 percent, hitting 11 against the US dollar for the first time in Turkish history. Given Turkey’s import dependent economy, a weaker TL is always the harbinger of higher inflation.

“However, the elevated borrowing costs have indeed led to a slowdown in credit growth and along with the elevated inflation environment are constraining consumer spending growth prospects.”

With ca 40% of the workforce drawing the statutory minimum wage, adjusted only once a year and 12 million pensioners of fixed payments, rapid inflation kills purchasing power, not only undermining GDP growth, but also leading to a wide chasm of income inequality.

Turkey is the only country where the central bank has started easing monetary policy against the backdrop of persistently rising inflation and inflation expectations, he said.

“This reflects the political pressure coming from the president on the central bank to reduce borrowing costs in order to boost private sector credit growth — a key pillar of its economic growth model — and to revive the economic growth momentum,” Markov said.

However, for Markov, the price to pay for this time-inconsistent and suboptimal monetary policy is a persistent lira depreciation, which acts as the main shock absorbing variable.

“Turkey is a net debtor, and is therefore heavily dependent on foreign investors to fund its current account deficit,” Markov said. “The inability of the central bank to take the right policy decisions is doing more harm than good to the economy. It may spark a further loss of confidence among foreign investors, which is bringing Turkey closer and closer to a full-blown balance of payments crisis.”

In the meantime, the decision is expected to impact the purchasing power of Turkish citizens as the minimum wage plummeted to 255 dollars in today’s currency. Food inflation rates have already skyrocketed and reached almost 20 percent in October as the supermarkets in Turkey began food rationing for basic goods, including olive oil and sugar.

For Wolfango Piccoli, co-president of Teneo Intelligence in London, the decision was largely expected after Erdogan’s speech in the parliament where he pressed to loosen monetary policy. But it will leave the lira even more vulnerable than before, and further, undermine the already weakened credibility of the Central Bank of Turkey.

“The loose monetary policy stance of the central bank in the eyes of the country’s risk premium will further increase the sensitivity of Turkish lira to global financial conditions and other external developments,” he told Arab News.

Taking the issue from another angle, Emre Peker, European director for political risk consultancy Eurasia Group, said Erdogan hopes to attract more foreign direct investment and tap into a supply-chain shift out of Asia in the wake of pandemic-induced disruptions.

But expert Peker said it was a risky gambit, especially as locals lose confidence in the economic management and lira weakness stokes the risk of runaway inflation.

“Ultimately, the biggest losers from the political meddling monetary policies are households and small and medium-sized enterprises,” he said. “That will further erode Erdogan’s popularity while stoking tensions at home and abroad as the president looks to maintain power in the upcoming elections.”

If Erdogan is determined to pursue an ever-looser monetary policy, at some point he’ll have to stop currency depreciation, which could mean imposing capital controls on citizens, claim some economists. Another threat is that of a bank run, if and when savers realize banks can’t meet their FX demands, on account of bad loans rising in their balance sheets.