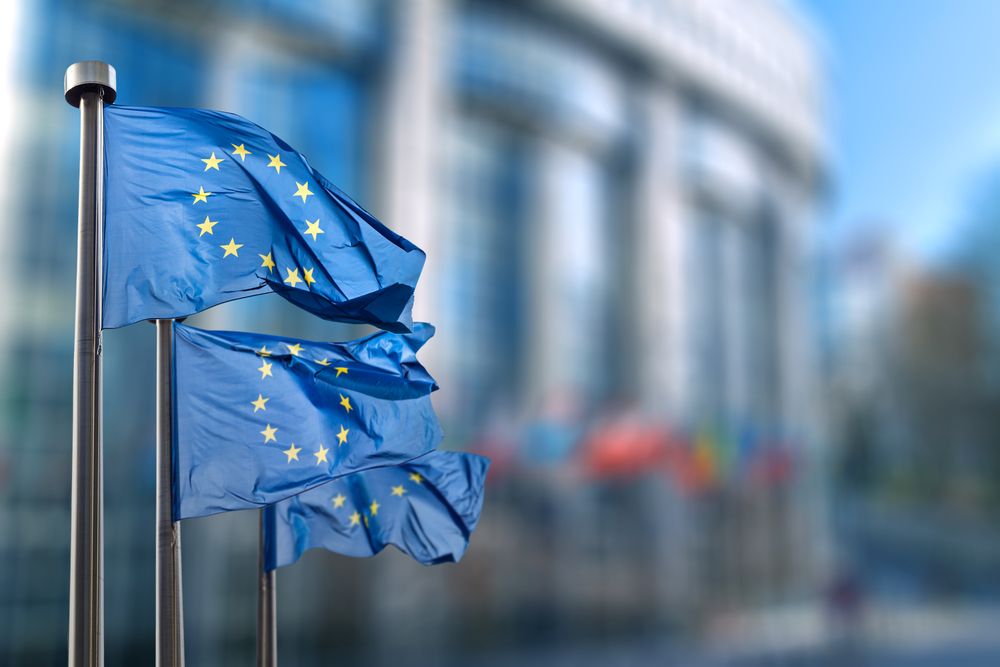 The European Union is planning to hold a special event dedicated to the first anniversary of the Russian invasion of Ukraine in Istanbul, a senior EU official has said.

EU Ambassador to Türkiye, Nikolaus Meyer-Landrut told the Turkish media on Jan. 23 that the event to be held in Istanbul on Feb. 22 will mark the first anniversary of the unprovoked and unlawful aggression of Russia against Ukraine.

A senior Ukrainian official as well as a representative of the Turkish government will also attend the event, Meyer-Landrut said, adding it will create an opportunity for the discussion of geopolitical and economic consequences of the ongoing war.

“This event, at the same time, is another way of expressing our support to Ukraine. The start of the Russian aggression on Feb. 24 last year has become a decisive moment in European history,” he said.

Likening the start of war in Europe with the 9/11 terror attacks against the United States by the jihadist terrorists, Meyer-Landrut stressed “I can tell that there is a similar important security situation in Europe. There is a merciless and big war in our continent. This is a war that has consequences beyond the European continent.”

Russia waged a war against Ukraine on Feb. 24, 2022, claiming its objective is to clear the country from the Nazi-like rulers.