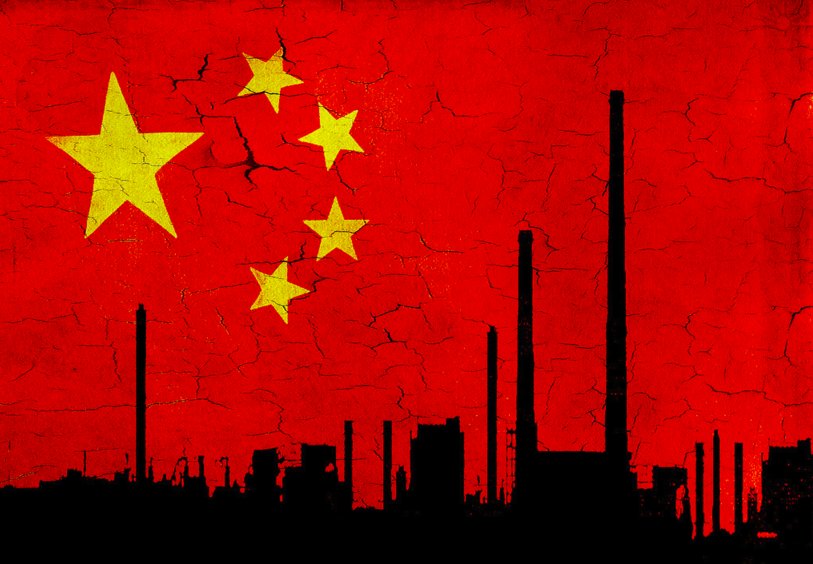 A gauge of China’s manufacturing industry slipped in April and the services sector also weakened, suggesting the economy is still recovering but at a slower pace.

The PMI figures show “China’s economy continued to recover steadily,” Zhao Qinghe, an economist at the statistics bureau, said in a statement accompanying the data release. But “some surveyed companies said problems such as chip shortages, poor international logistics, shortages of containers, and rising freight rates are still serious,” he said. A slowdown in manufacturing supply and demand and rising cost pressures are also issues, he said.

Manufacturers, especially those in upstream sectors, are benefiting from rising prices and profits, while the U.S. fiscal stimulus is giving a boost to exporters, allowing them to increase production. However, measures to contain carbon emissions in heavy-polluting industries may be weighing on some manufacturing output.

Stronger consumer confidence is boosting services industries, especially after travel restrictions imposed earlier in the year were lifted. The outlook for construction is more complicated though, with local governments slowing the pace of debt sales to finance infrastructure projects and approvals for fixed-asset projects dropping sharply in the first quarter compared with previous years. The real estate sector is also faced with stricter financing rules. The construction sub-index in the non-manufacturing PMI fell 4.9 points to 57.4.

To read the full article:https://www.bloomberg.com/news/articles/2021-04-30/china-s-factory-outlook-eases-as-economic-recovery-moderates?srnd=economics-vp
Scroll Up