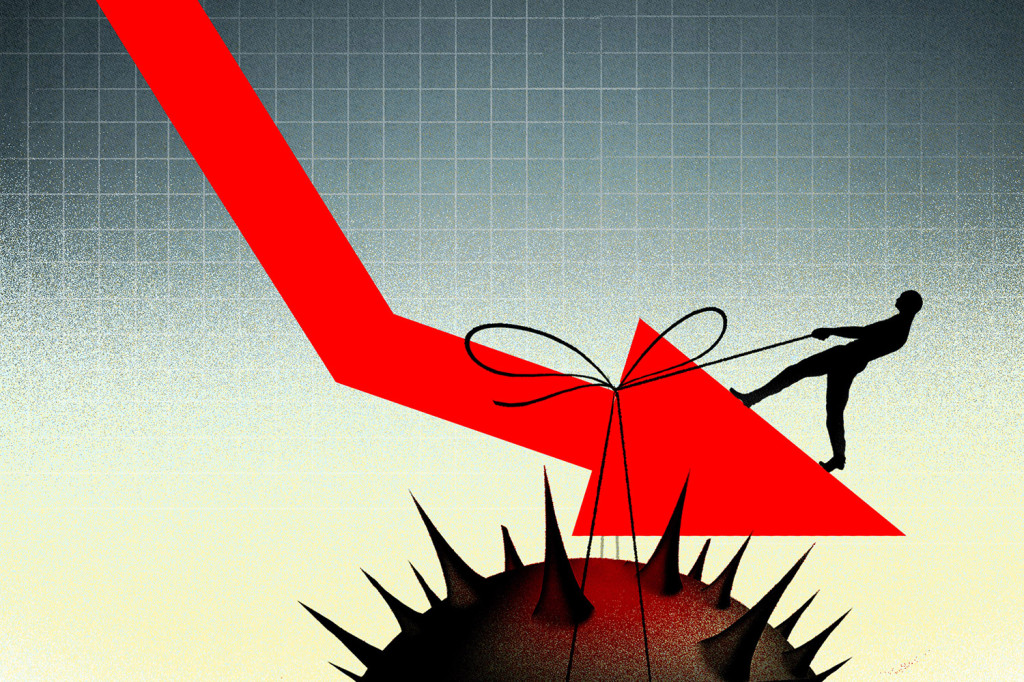 “India’s problem is the world’s problem”, says Yasmeen Serhan in The Atlantic. Just weeks ago, the country thought it had put the Covid-19 pandemic behind it. Then it reported more than a million new cases and over 8,000 deaths over a three-day period, setting grim new global records in the process. As the virus sweeps through developing countries “the world is on track to record more Covid-19 deaths this year than it did in 2020”.

India’s tragedy has exposed a fragile medical system, says Michael Safi in The Guardian. It spends just 1% of GDP on its state healthcare service, one of the lowest figures in the world. The country was the world’s biggest vaccine producer heading into the pandemic but vaccinating 1.39 billion people is no easy task: less than 10% of the population has received a first shot.

Prime Minister Narendra Modi had boasted that the country had become the “world’s pharmacy”. India has exported 66 million vaccine doses since January even as its own health system has buckled, notes Hasit Shah for Quartz. Many low and middle-income countries were counting on deliveries of Indian-produced jabs that will now be delayed or diverted.

India’s economy had been enjoying “a remarkably strong recovery” before the latest wave, says Capital Economics in a note. GDP is thought to have returned to pre-pandemic levels as early as the final quarter of last year and early data showed continued strong progress in the first three months of 2021. The International Monetary Fund had predicted a blistering 12.5% GDP growth rate for 2021. A strong Indian outlook helped drive optimistic forecasts for emerging markets, says Udith Sikand for Gavekal Research. Yet with the news from India growing ever worse, growth in developing countries (excluding China) is likely to undershoot that of developed markets this year.

The benchmark BSE Sensex index has been broadly flat since the start of the year but has fallen by 7% since the middle of February. The rupee has slipped by 2.2% against the US dollar since the start of April, says Sikand. That makes it Asia’s worst-performing currency this quarter. International investors have been pulling back, reports Steve Goldstein for Barron’s. As of 23 April, foreign money managers had sold $814m of Indian stocks in April. The country is likely to see “net selling” of its assets for the first time in seven months.