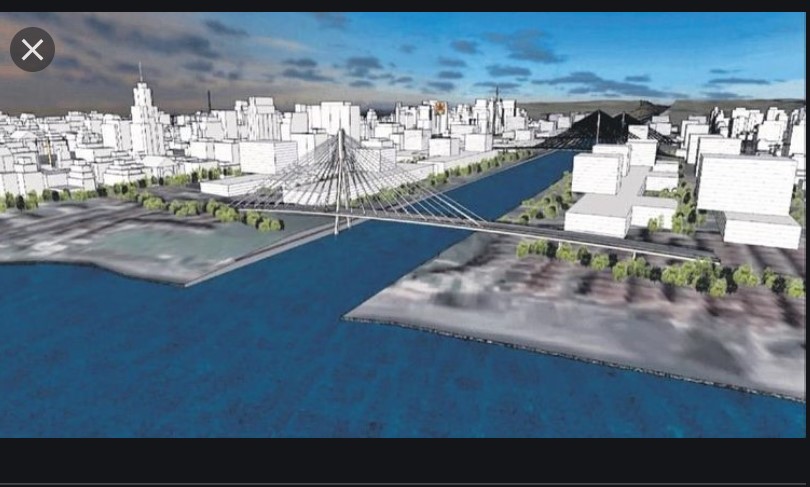 Turkey’s Environmental Minister Murat Kurum recently confirmed that the country has approved development plans for a huge canal that would parallel the Bosporus, dubbed the Canal Istanbul.

Canal Istanbul would increase capacity for shipping to and from the Black Sea, connecting it to the Marmara Sea in the south of Istanbul. The project is estimated to cost around $21 billion according to the recently released Environmental Impact Study.

Environment Minister Murat Kurum tweeted, “We have approved the Canal Istanbul Project development plans and put them out for public consultation. We will rapidly take steps to enrich our country and sacred city with Canal Istanbul.”

It is a brainchild of the Turkish President Recep Tayyip Erdogan, who announced the Canal Istanbul project in 2011. But the project has received widespread backlash from professional organizations and NGOs because the canal poses a severe risk for the large-scale earthquake expected in Istanbul, and it would damage the city’s last forested areas in the developmental process. There’s also concern that marine life in the Marmara Sea would be affected.

On completion, the total length of the canal would be about 25 km, making it the nation’s largest-ever infrastructure project. As designed, it will be able to accommodate 160 vessel transits per day – roughly the same as the current volume of traffic handled through the Bosporus Strait.

For financing the project, Turkey’s Transportation and Infrastructure Ministry will undertake financial liability of companies involved.

The ground breaking ceremony will take place in the summer of 2021 to great fanfare, because President Erdogan wants it to showplace his grandeur and vision, but it is almost certain not to be completed. The Environmental Impact Report projects construction will last at lats seven years, at the end of which the only sponsor of it, Erdogan, will probably not be around.

The administration replacing him will ditch the Canal, because it lacks economic sense. First, even though the narrow and windy Bosporus Strait is indeed accident prone with heavy traffic, the Treaty of Montreux guarantees free and safe passage to all civilian vessels.  It is   not clear why cargo ships would bear the transport charges estimated to be around $10K to use Canal Istanbul.

Even if the entire Bosporus traffic is diverted to the Canal, it is estimated annual gross revenue will amount to $1 bn, meaning that inclusive of interest expenses and a fair return to undertakers of the project the pay-back period is no less than 30 years.

The extremely long pay-back period makes it very risky or many multi-nationals to bid for the construction, because Erdogan may not be around to honor the terms of the concession.

Rumors advanced by Turkish opposition papers Sozcu and Cumhuriyet that 4 Chinese construction giants had already contacted the Presidential Palace to inquire about the terms of the concession fly in the face of the recent frictions between Ankara and Beijing regarding the mistreatment of Uighurs.

WATCH: Canal Istanbul: The greatest of all White Elephants

There is another obstacle. Russia fears Canal Istanbul is being built to by-pass the Montreux treaty, which limits  the naval forces of non-coastal sates in Black Sea, such as NATO members US and UK to build up forces there at its expense. It is probable  that Moscow will guide its cargo ships to use the Bosporus to “establish facts on the ground” that Montreux still holds.

While Mr Erdogan may be sentimental and stubborn, the reason for insisting on a Canal that leads to nowhere, economically speaking, is not irrational. It will be accompanied by extravagant housing and office development on both shores, which according to preliminary estimates will host up to a million people, generating $60 bn in revenue for developers. These developers which are already gobbling up the land around the route of the Canal are AKP cronies and Qatari entities.