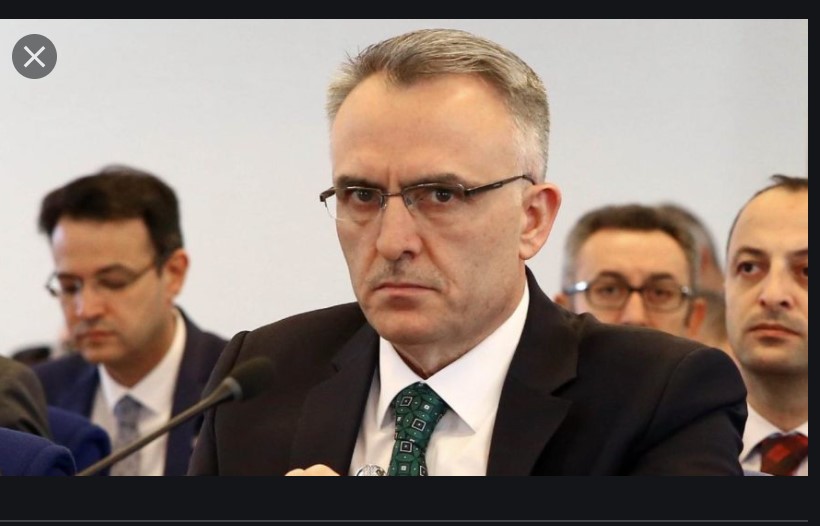 Opposition DEVA leader Ali Babacan has said there are rumors that former central bank governor Naci Agbal was sacked at the weekend for investigating how the bank burned through $130 billion in forex exchange reserves during former finance minister Berat Albayrak’s tenure. “We do not know if this is false or true, but I would not be surprised if that was the case,” Babacan said on March 22.  Yet, a presidential advisor, Mr Nurettin Canikli claims Agbal was let go, because he raised interest rates too much.  Other sources claim Agbal and President Erdogan had zero contact over the last two months.

Turkey is becoming a boiling cauldron of rumors about Naci Agbal’s sacking, which is turning against Erdogan’s attempts to carefully control the national debate. Erdogan would rather have the media debate tomorrow’s AKP Grand Convention, where he will make a 2 hour speech, outlining a new vision.  However, the media is more interested in the FX reserves of Turkey’s Central Bank during former economy czar Berat Albayrak2s tenure and whether he will stage a comeback after the Grand Convention.

Turkish people are extremely sensitive to currency news, which means the current debate has the potential to turn public opinion against Erdogan and Albayrak.

Democracy and Progress Party (DEVA) leader and former economy minister Ali Babacan has said there are rumors suggesting that President Recep Tayyip Erdogan has fired Naci Agbal from his position, after the former central bank governor started to question where the $130 billion in foreign exchange reserves had gone.

WATCH:  Should Turkey raise interest rates? Could she? | Real Turkey

“They wasted away the central bank’s 130 billion dollars. The central bank governor who was dismissed from his position at midnight has reportedly asked ‘Where did the 130 billion dollars go?’ There is a rumor that he was discharged from his position because of this reason. We do not know if this is false or true, but I would not be surprised if that was the case,” Babacan said on March 22, while addressing a DEVA congress in Istanbul.

State-owned banks have sold some $130 billion to stabilize the lira in the last two years, supported by swaps from the central bank. As a result, the central bank’s foreign currency fell by three-quarters last year, to a mere $11 billion.

He said that he last week urged Erdogan to “either apologize to people or take an action with regards to the central bank.”

Erdogan replaced Agbal, a hawk, with a critic of high rates, sparking a sharp selloff in the lira. The announcement of Agbal’s dismissal did not give any reasons for the move.

“The government changing a Central Bank governor whom it thought did not use monetary policy instruments rationally…and thus brought a big financial burden to the economy, is not defiance of the markets,” AKP deputy head Nurettin Canikli said.

The removal came after the central bank hiked the main one-week repo rate by a more than expected 200 basis points to 19%.