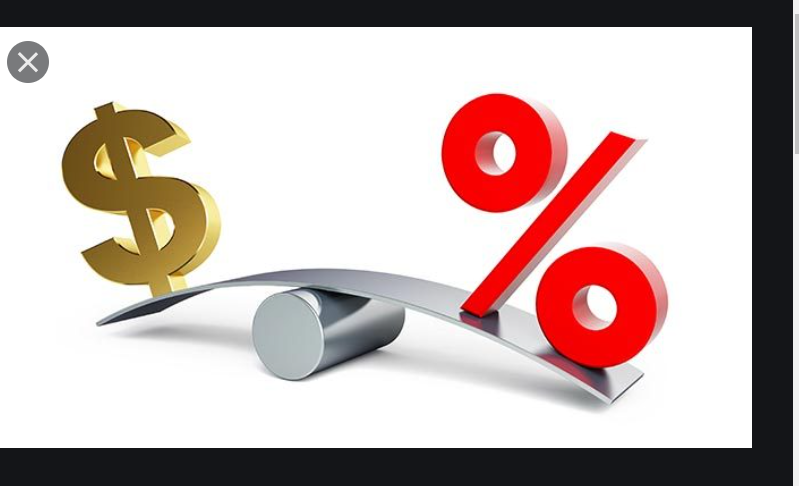 First contact between Presidents R. T. Erdogan and Joe Biden will take place on 14 June, on the sides of the Brussels NATO summit.

I focus on TL and interest rates as a simple way to explain how the summit results could reverberate in Turkish economy and politics.

In the worst-case scenario a currency shock, recession, and early elections are in the cards.