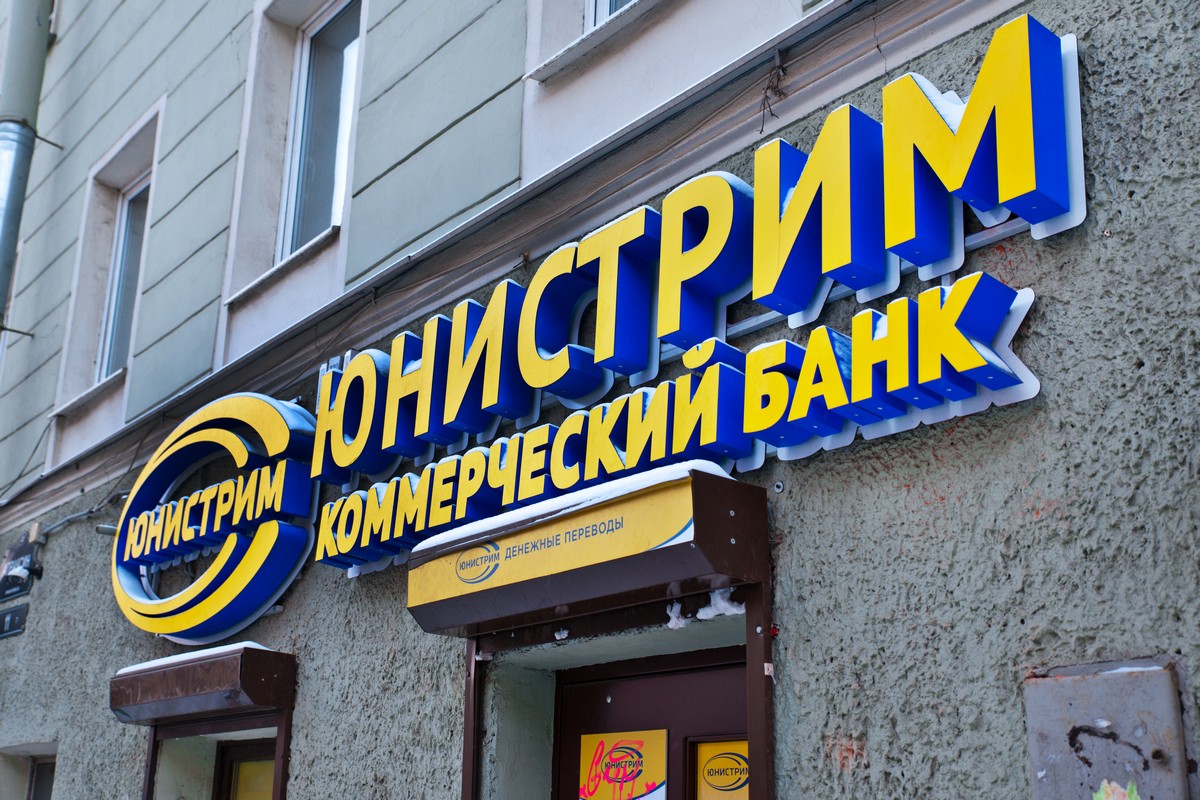 Russian bank Unistream, which specialises in money transfers, has seen a surge in remittances since Moscow began operations in Ukraine and plans to launch instant transfers to India, Turkey and countries in Africa, its board chairman told Reuters.

The issue of access to money became acute for many Russians after Western Union Co left Russia or their cards issued by U.S. payment card firms Visa Inc and Mastercard Inc stopped working outside Russia soon after Moscow sent tens of thousands of troops into Ukraine on Feb. 24.

“Migration has also had an impact, as some Russian citizens have left the country, a significant part of them to neighbouring countries,” Kudyarov said.

Scores of Russian citizens left the country after Feb. 24 for various reasons, including the fear of being recruited to the army or because their companies relocated amid unprecedented financial and economic sanctions that the West imposed to punish Moscow for its actions in Ukraine.

Unistream saw a spike in money transfers to Armenia and Georgia in recent months, Kudyarov said, adding that there was a rise in transfers to almost all CIS countries since late February.

“Our customer flows have started to change, and the profile of the sender has changed. Previously, the main clients were foreign migrant workers, but now Russian citizens are also actively sending remittances,” Kudyarov said.

Unistream, which made 800 million roubles ($13.27 million) in profit in the first half of this year, launched money transfers to Czech Republic and Germany in August and plans to expand its geographic footprint.

Unistream clients can now make instant money transfers to 10 countries outside the CIS, including the UK, Greece, Cyprus, Italy and Israel, and wire the equivalent of up to $10,000 per month without the need to open an account.

Kudyarov said the bank was in talks with counterparts in Turkey to launch money transfers as soon as in September and was looking for new partners in Kazakhstan to transfer money to cards there.

Unistream was also in talks with African countries and India to make money transfers there.

“With the departure of Western Union, the far abroad has been left entirely without remittance systems, a niche that is vacant,” Kudyarov said.