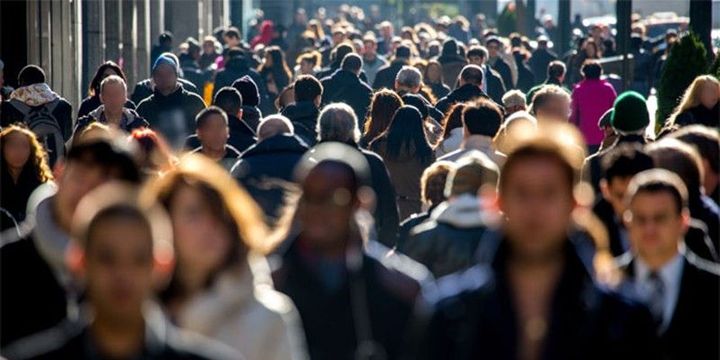 The labour under-utilisation measure, which stood at 19.9% in August, had been on a falling trend since peaking at 29.6% in January 2021 due to the economic fallout from pandemic measures.

The unemployment rate for August was revised to 9.8% from an initial 9.6%, data from the Turkish Statistical Institute also showed. The labour force participation rate in September was unchanged from a month earlier at 52.9%.